Can’t costs be cut in a more sensible way? 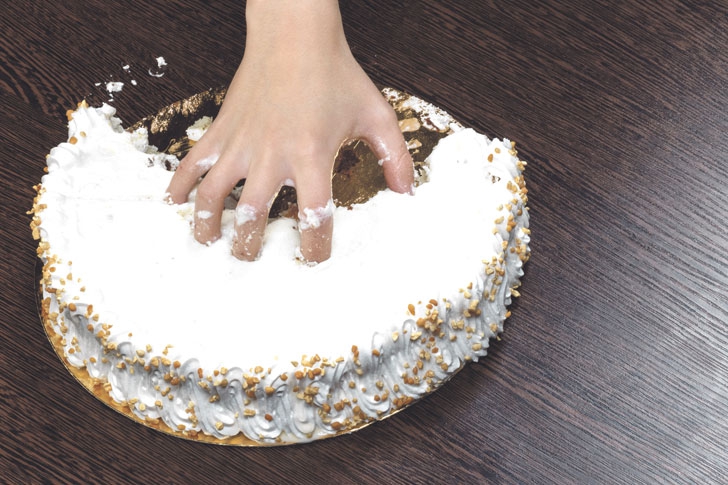 SALARIES: UK council chief executives earn as much as footballers.

The theme of this week’s column is money. People with too much. Others too little (so they say).

First off, what about UK council chief executives earning six-figure salaries, as much as footballers? This according to the new head of the Local Government Association. Lord Porter’s ‘not happy’ about it, but claims it reflects ‘the way the world is’. Hmm.

Whether the inspectors needed to be put up at these expensive hotels is open to question, but what isn’t is this: Why didn’t the CQC administrators who obtained the accommodation negotiate discounts for block bookings? It’s basic business sense. Even the daftest of Lord Sugar’s ‘Apprentices’ knows that!

Here’s a suggestion. How about inspectors staying in an apartment as that’s cheaper? Oops! Isn’t it only MPs who are able to claim rental on expenses when away from home? Or alternatively, a fleet of caravans? They could park in the hospital grounds and inspections could cover the full 24 hours of a hospital’s functioning. Oops again! The NHS couldn’t afford the hospital parking costs…

Thirdly, and fairly familiar territory here. News that the NHS is on course for the worst financial crisis in its history, amid warnings that hospitals could run out of cash to pay staff within a year. This together with warnings from senior police officers that possible budget cuts will mean they couldn’t deal with Paris-style attacks.

Like the Labour Party, the NHS and socialist-led councils, some think everything can be solved by simply throwing more money at the problem and recruiting more staff.

But the kind of policing needed to tackle ISIS, for instance, isn’t simply the bobby on the beat or more community officers. It’s down to specialist counter-terrorism teams, and extra funding for this has been allocated.

I’ve said this before and no doubt I’ll say it again. Cut overseas aid instead and redistribute it more effectively, for the benefit of the UK!