Gibraltar winter party open to all 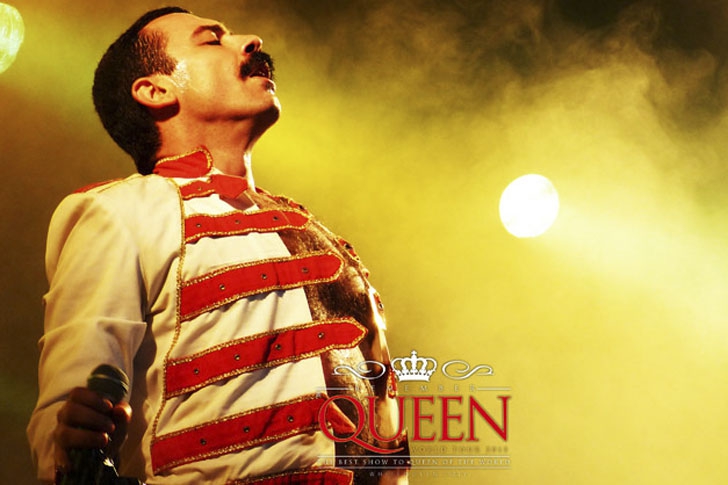 The Ministry for Culture has once again organised the Winter Party in town which will take place on Saturday December 19 as part of what it calls the ‘Christmas late night shopping experience.’

Events will be showcased at Casemates Square, John Mackintosh Square and Chatham Counterguard throughout the day. The main event at Casemates Square will start at 1.00pm and is scheduled to finish at approximately 9.00pm. An all-weather stage will be set up for the occasion and the event has been carefully designed to make it a family event for all to enjoy.

This year’s headline act will be the internationally-renowned tribute band REMEMBER QUEEN and this performance is part of their World Tour 2015 which has seen many performance in Spain with Gibraltar being their last gig of the tour. Vocalist Piero Venery is acclaimed as the world’s best double of the legendary Freddie Mercury. This two hour musical tribute to one of the best bands in the world includes a fantastic production with constant videos of QUEEN via a gigantic LED Screen.

The main event will kick-off with local DJ Johnny Harper. The Valerga Brothers, international funky jazz band The Hula Hula, Danza Academy and the Gibraltar Academy of Dance will also form part of this year’s line-up with local band Frontiers (formerly This Side Up) performing as the main support act.

With the recent launch of the new Star Wars movie ‘The Force Awakens’, it is very appropriate that there will be an innovative new addition this year of a Star Wars animation spectacular featuring appearances by Darth Vader, the Storm Troopers and Princess Leia. They will be joined on stage by special guest Iron Man.

Various children’s activities will also be on offer from 10.00am, including Santa’s Grotto from 14.30 until 16.00 and a Santa Pull organised by the Gibraltar Round Table.

The event is organised by the Ministry for Culture and is supported by the Gibraltar Federation of Small Businesses (GFSB), the Chamber of Commerce and a number of local businesses.