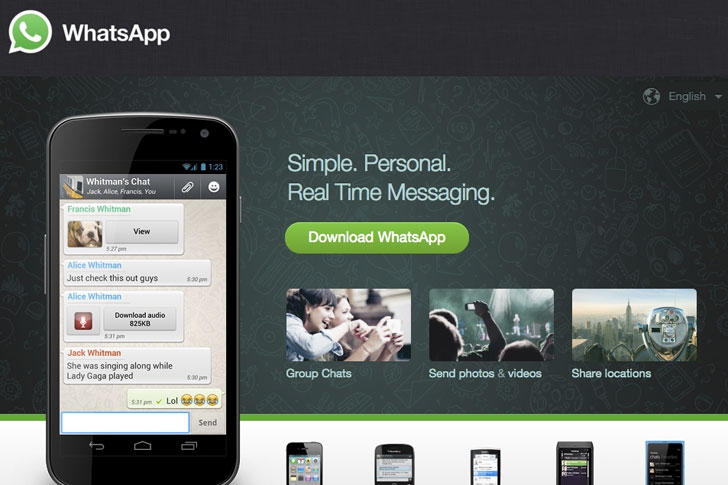 UPDATE: A Brazilian judge has lifted a temporary ban on messaging service WhatsApp throughout Brazil 12 hours after a different judge ordered a 48 hour blackout on the app, considered essential for communication by tens of millions of Brazilians.

Stating that “it does not seem reasonable that millions of users are affected” because WhatsApp had not cooperated with an unspecified criminal investigation, the judge rescinded the previous ban.

Rival messaging service Telegram has immensely benefitted from the fiasco with 1.5 million Brazilians downloading its app since the ban went into force.

A BRAZILIAN court has initiated a 48-hour blackout of hugely popular messaging service WhatsApp by demanding that telecommunications carriers block the service, the ban beginning at midnight December 16.

Around 93 million people in Brazil use WhatsApp, making it the country’s single most used application. It is especially useful for the young and poor of the country, and struggling families who find it difficult to afford some of the priciest mobile contracts in the world.

The judge responsible failed to disclose who was behind the injunction but the likely culprit is Brazil’s powerful telecom lobby which have continually argued against the widely used app’s free calling service.

People across the country now have the option to make calls which are essentially free, using wifi instead of expensive mobile phone contracts. Telecoms executives have hysterically denounced the service as unregulated, and illegal, because it has impacted on their profits. Amos Genish, president of Vivo, recently declared the WhatsApp service ‘pure piracy’, but until now such claims have been dismissed.

The news marks a dramatic shift in Brazilian government policy, with the country gaining a reputation as a champion of internet freedom just a few years ago in light of the Snowden revelations. Now, however, a conservative dominated congress, aptly headed by a former telecoms lobbyist, is clamping down on user privacy and proposing draconian laws to ‘regulate’ social media.

WhatsApp CEO Jan Koum, said that the company was “disappointed in the short-sighted decision to cut off access to WhatsApp, a communication tool that so many Brazilians have come to depend on, and sad to see Brazil isolate itself from the rest of the world.”