Zero Hour – The Engine is dead… Long live the Motor! 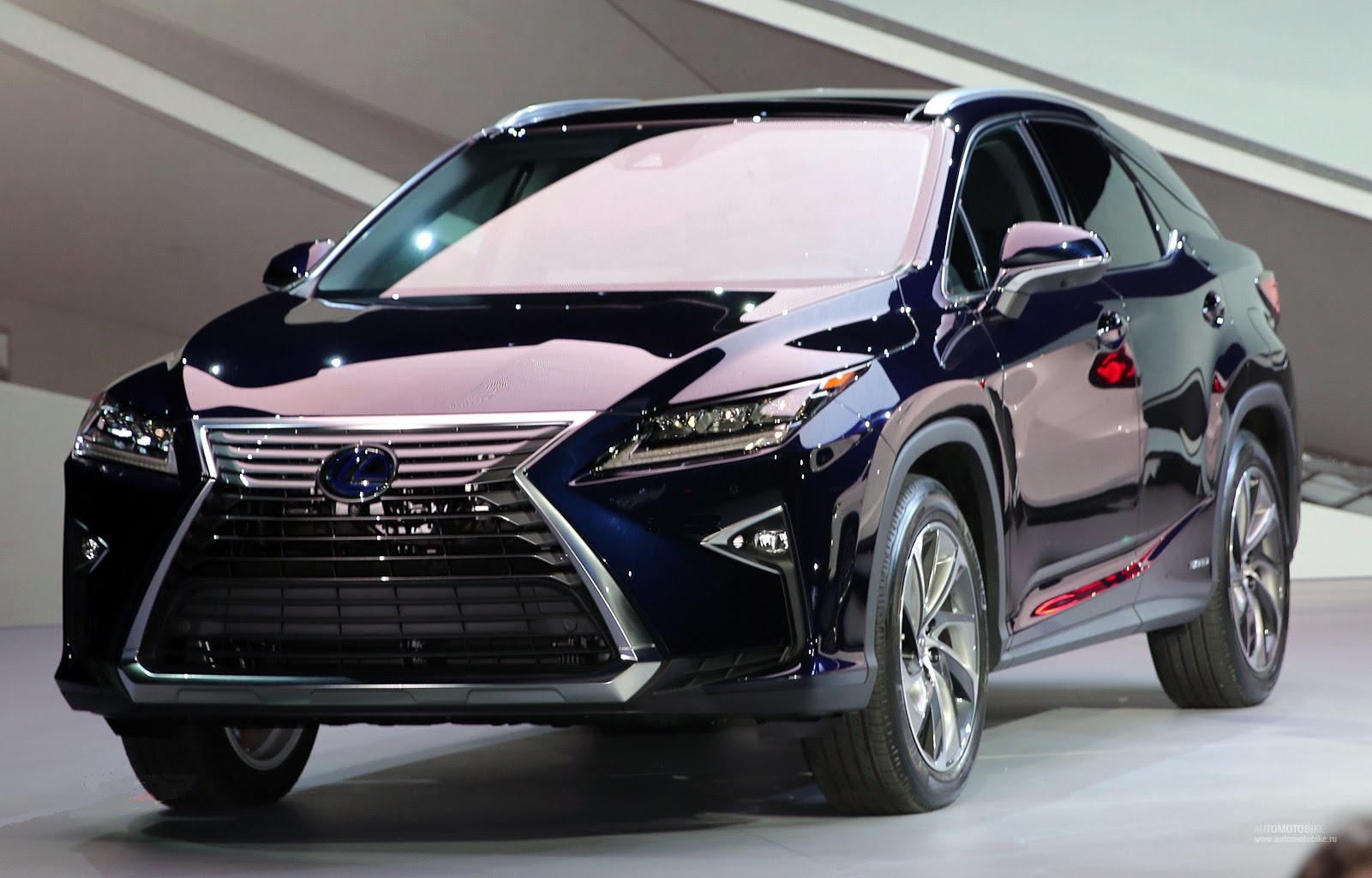 THE JURY is out and the future of motoring has been decided, no more ifs, buts, maybes or speculation, the internal combustion engine has been found guilty of pollution and has been given its execution date… 2050.

Following the COP21 conference in December, the UK, as well as many other countries have reaffirmed their commitment to an agreement that all new cars sold by 2050 will be zero emissions vehicles, and it’s likely only a matter of time until everyone else follows suit.

The ZEV Alliance has already received the signatures of five countries including Germany, The Netherlands and Norway, as well as eight US states, who have pledged to kill off the car as we know it and continue to support zero emissions technology while promoting the clean-up of vehicle-produced pollutants.

By signing the agreement, the Government has effectively signed the death warrant for petrol and diesel driven cars, and agreed to strive for all passenger vehicle sales in the UK to be zero emissions vehicles as soon as possible, with the 2050 date being the final deadline.

Although the pending demise of the car is a terribly sad thought for the petrol heads among us, the upside of this decision is of course that humanity, the planet, and its seven billion inhabitants will be able to live.

Another bonus, (as if being able to breathe wasn’t enough) is that ZEV Alliance members also have to provide incentives to purchase zero emissions vehicles, and use policies such as tax breaks and government grants to promote cars producing no emissions. That means cheaper vehicles!

Like with any transition, moving from cars with engines to transport with motors will be in stages. Today’s hybrids will be seen in the future as our first steps to that end. Although Hydrogen power-plants are coming to the fore with Toyota and Honda investing heavily in development, battery electric hybrids are what look like to be taking over the roads imminently.

So with that in mind… which are the best hybrid cars you can buy today?

Boasting 60mpg and 75g/km of CO2 emissions, Toyota’s tiny Yaris Hybrid super-mini has running costs to match its diminutive size, and a price to match. At around €17,000 new, a two year old Yaris can be bought for as little as €11,000.

Big brother of the Yaris is the Auris. Soon to replace the Prius, the 1.8-litre petrol hybrid officially achieves 78.5mpg and emits only 79g/km of CO2, and is an ideal company car alternative for business. Approximately €22,000 new, a two-year-old might be found for around €16,000

The Rain-sensing wipers, reversing camera, climate and cruise control, plus a plethora of other toys as standard makes the Mercedes a class act and always a quality choice. According to WhatCar, the C300 h Sport is the best bet from the range. Starting at: £36,765 (€50,000,) in the UK.

Moving up the classes, the Lexus 4×4, with ultra-low emissions and super-silent electric running is what you would expect from a luxury manufacturer, first-rate refinement and notable equipment levels. The base SE trim brags keyless entry, dual-zone climate control, rain-sensing wipers and xenon headlamps. New price UK: £47,000 (€65,000).