I’m having a week-long ‘Digital Detox’ 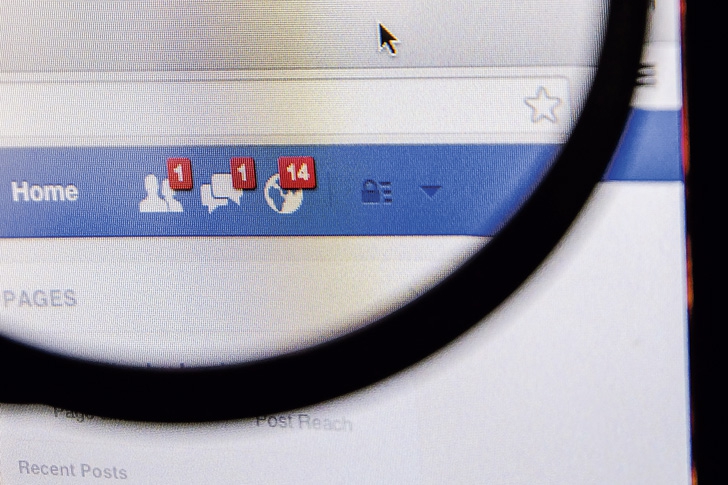 FACEBOOK: Addicts would rather chat on messenger than meet up for a real chat.

I first started using Facebook in 2008 at the insistence of my late, great friend Diane Foden. She’d send me an email inviting me to join and I would delete it without really reading it, then she’d send me another email.

This went on for a while until one day someone actually explained to me what it was and said “Oh you’d love Facebook, you should join” and so I did. Since then I’ve made hundreds of connections through FB, made new friends, found old friends, discovered some of my friends have weird views I’m not so happy to know about.

I’ve witnessed people meeting, dating, marrying, and divorcing on FB. I’ve had amazing support from people I’ve never met who share common interests, goals and crucially the same sense of humour to me.

It’s also got its downside, that’s for sure. There’s now something called Facebook Addiction Disorder: you can’t tolerate being away from the site for long, you think about it when you aren’t on it, you feel anxious if you don’t check your timeline, you would rather have a chat on FB messenger than actually meet up and have an actual chat with a real person.

It’s like a drug: receiving and answering a Facebook notification results in a hit of dopamine, a chemical neurotransmitter associated with the motivation and reward response in the human brain. It’s also affecting our attention span: since 2000, our collective attention span has decreased by 40 per cent.

Internet addicts have 10 to 20 per cent smaller brain areas responsible for speech, memory, motor control, emotion, sensory and other information. ADHD and aggression have been linked to internet addiction in children, and girls in particular can also suffer from depression and social phobia.

Plenty to think about, everything is okay in small doses, but you’ve got to keep an eye on it. Which is why now and again it’s good to stop. Just like some people don’t drink alcohol in January or stop eating chocolate for Lent, it’s important to apply a tad of self control, just to be sure.

On average people spend almost nine hours a day looking at a screen and 20 minutes reading a printed page. I think the last time I read an actual book (not a Kindle) was some time in 2014.

But people with significantly more FB friends tend to have larger orbital prefrontal cortexes which is the area for social behaviour and emotion, and it’s a very powerful communication tool in Mallorca.  With all of these things in mind I’ve taken a week-long self imposed ‘Digital Detox.’

It only includes Facebook and Twitter, but that’s enough. I haven’t stopped using websites or emails. I’ve deleted the FB app from my phone so I don’t have the temptation to just take a peek. How will I get on? We’ll see.