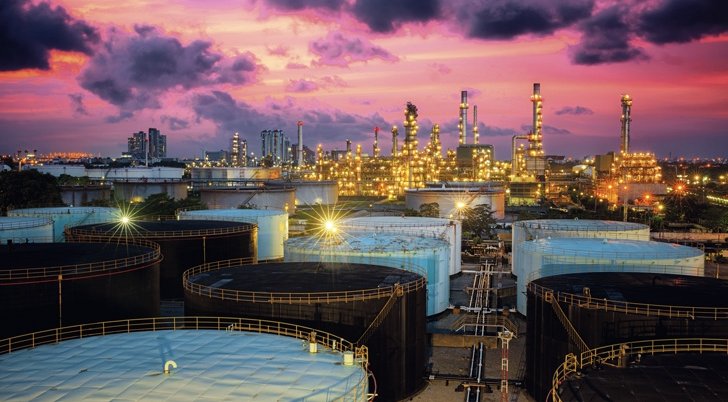 Revenues and expenditure have gone against forecast

AT one time, Saudi Arabia was considered immune to financial difficulty, even with its population of 30 million and a birth rate exceeding deaths by 10 to one due to its massive oil reserves and the high cost of crude oil.

Now, however, with the enormous drop in oil prices, it faces something of a dilemma as in order to keep revenues up, it has announced it will increase production, but this in turn means the price of oil is likely to continue dropping which will have a knock-on effect on international oil companies that purchase its product.

Following the death of King Abdullah in January 2015, his successor, King Salman has revealed the first budget of his reign which is not good news for the people or economy of the kingdom.

There is an overall budget deficit of $98 billion (€90 billion), the largest they have seen, with revenues 15 per cent down on forecast and expenditure up by13 per cent also against forecast.

In order to help resolve the situation and to increase income, the Saudi ministry of finance announced it would cut fuel subsidies and increase petrol prices by at least 50 per cent, which would see the price per litre which is currently 21 euro cents increase to at least 32 euro cents bringing it in line with Iran.

In addition, in what is probably a natural extension, diesel, electricity and water prices will also increase.

As the largest member of the OPEC oil producing states, it appears to be increasing output in an effort to put the shale producing companies in the USA out of business, but so far the result has seen an overall drop in oil revenues by 23 per cent in 2015 compared to 2014.

Spending on military and security projects has increased during 2015 as have salaries to civil servants and the armed forces.

If the economy continues to suffer and the increase in oil production does not have the desired effect, then it is perfectly possible the Saudi government may have to devalue the Riyal, which is currently pegged against the US Dollar.