Can this alien bunch be an asset? 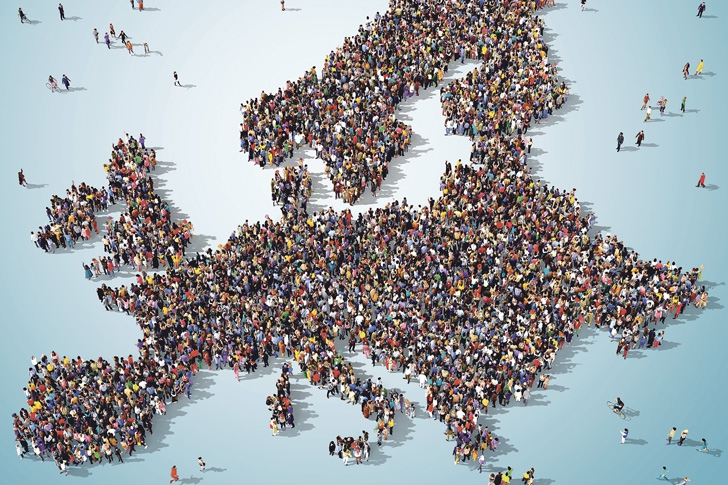 UNCHECKED IMMIGRATION: Has brought on violence and unrest.

TWENTY-five years ago I warned that the West was being infiltrated by its enemies. I also stated that if the authorities didn’t wake up, one day it would all be too late. Well our esteemed leaders slumbered blissfully on and the Islamist militants are now everywhere.

The local violence and unrest, mainly brought on by unchecked immigration, is unfolding as we speak. Almost every day, up rears another example of the Allahu Akbar terrorists in our midst. Police gunned down, shoppers and holidaymakers maimed and killed, places of entertainment targeted etc.

And still we let them in. Even more ominous, is that of the thousands of ‘refugees’ who entered Europe last year, 69 per cent were men. This disproportionate figure alone should set alarm bells jangling, even among the most liberal of the ‘heads in the sand’ denial brigade.

What must also be remembered is that even if the majority of these people are not actually terrorists, most of them are illiterate, ill-educated Muslim men. The chances of integrating them into our Western society with its existing values are virtually nil.

A prime example is the recent phenomena of marauding mobs of feral young Arabic men, publicly harassing and committing sexual attacks on our women.

In the oppressive, primitive societies these individuals have been raised, women are looked on as second class chattel. Couple this, with the fact that in their former countries they have never observed women even baring their arms in public, leave alone the legs and faces revealed by normal Western attire, and you get some idea of their glaring mental inadequacies.

You also only have to witness the disgusting mess left behind on the trains and in areas vacated by these immigrant hordes to get some idea of the standard of living they are accustomed to. And you honestly think that the majority of this alien bunch can be an asset to our Western democratic culture?

Ha! What we are actually witnessing is the beginning of our worst nightmare. Potentially devastating, irreversible internal conflict.  Heaven help us all.