No one was ever prepared for the cold 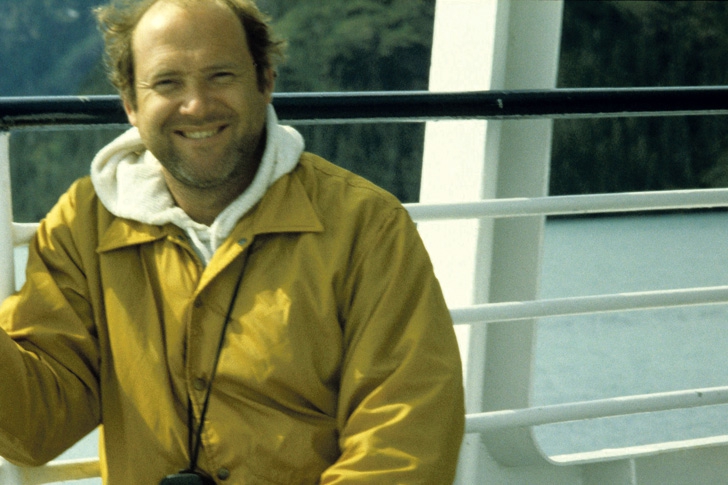 FIRST YEAR: In Spain was a matter of adjustments.

FROM peasant to banker, they all walked like penguins surviving by wearing layers

THAT first year in Spain was a matter of adjustments. The standard European phrase of ‘Spain is different’, used by Francisco Franco to defend his authoritarian rule over the Spanish people actually had more derivatives.

When it finally rained, it really poured. And the summer heat was intense but following months it became oppressive. And cold, well you just never expected it to be so cold.

It took us one day to adjust by simply watching everyone else. From peasant to banker they all walked like penguins having to survive by wearing layers and coatings of various paraphernalia they owned. In reality we all looked as though we belonged in a circus as novice clowns.

The chilling weather got all the chimneys cranked up with wood burning fires and the rich aroma was a soothing blessing.

Inside everyone was always in a convivial frame of mind. Lots of early morning brandies were knocked back, or red wine for the weak. Plenty of jokes flew about the conversations but no one EVER made fun of the dress of another, unless of course you dressed like Superman wearing your underwear over your tights.

The assortment of headgear was the most intriguing. No Easter bonnets here. But turbans came out in mass. Neck scarves wrapped around the neck and the caps perched on the top.

We were all fine and comfy until we had to go somewhere and then the gag was let loose on the observant audience, your waddle, your distinctive stroll. That did too bring smiles to all faces. Avoiding that was best to remain sedate and propped up against the wall yet still near the fire.

The allure of the drifting smoke soon brought in fresh clowns, many of which had their own personalised ritual when entering a room, stomping their feet, spinning about and peg leg walking it to the fireplace.

In those winter rooms you sincerely couldn’t tell the difference between the foreigners or local Spaniards from their costumes or deportment.

We were all just one big humanity united in survival and earnestly waiting for those rare chilled moments to pass and get back to what we knew best, surviving the summer months, the flies, sweat, the blowing wind full of sand and constant discomfort, always cured by cold beer.

Until then the days always began with a brandy washed down by steaming black coffee, and then another shot of brandy on the off chance you might get bit by a snake.