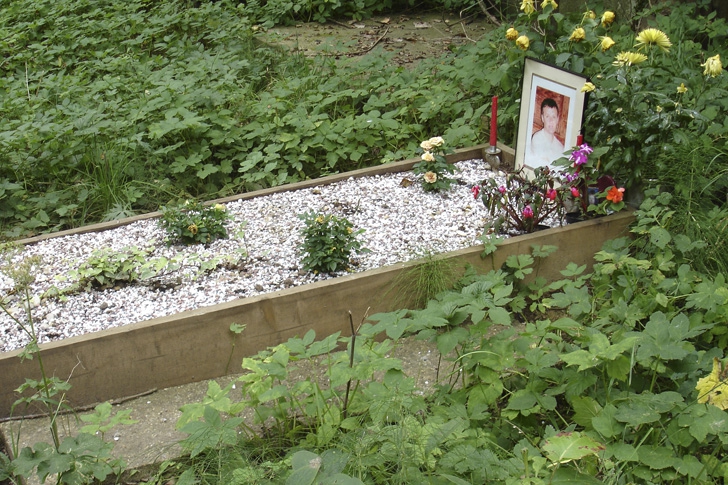 IN SIR Robert Owen’s report on the death of former KGB officer, Alexander Litvinenko, the spy’s cooperation with Spain’s Secret Services is detailed across a full chapter.

Since his death in November 2006, some of Mr Litvinenko’s family members became convinced that his murder was designed to prevent him from testifying against the Russian Mafia in Spain, and that such a testimonial would have linked the organised criminals to Vladimir Putin and other Kremlin officials.

Amid the mysterious circumstances surrounding Mr Litvinenko’s death, caused by polonium-210 in his tea,his link to Spain is viewed as an important piece of the puzzle.

Four months before he died, Mr Litvinenko met with a group of Spanish police officers in a European capital city to discuss aspects of the Russian mafia’s operations in Spain. Some witnesses, including Litvinenko’s wife, claim he joined Spain’s secret service as early as 2004 and journeyed to the country several times.

But despite agreeing to help the Spanish authorities, Mr Litvinenko is said to have feared for his life, telling them that “The FSB (Russia’s secret service) and Putin will not stop until they do away with me.”

A top security operation to protect the informant was then set up by the Spanish Police.

During his conversations with investigators, Mr Litvinenko revealed how Russian Secret Service agents “tortured and assassinated” people in Chechnya and other places, even by burying them alive. His confessions also included intelligence about the trafficking of heroin from Afghanistan, which he alleged was also linked to the FSB.

A further revelation passed to Spanish police detailed Mr Litvinenko’s FSB-given orders to assassinate his former boss Boris Berezovsky while working as the late oligarch’s head of security, adding that he had refused his superiors orders to do so.

In what might yet prove to have been the tipping point for those murky figures behind Mr Litvinenko’s poisoning, Spanish magistrate Fernando Andreu had called him to testify as a protected witness at a November 6 hearing.

Mr Litvinenko fell ill and was hospitalized on November 1, never recovering from ingesting the highly toxic and radioactive polonium.

In the final hours of his life, Mr Litvinenko is said to have told friends that Spain was “the only country in condition to fight against the Russian Mafia.”