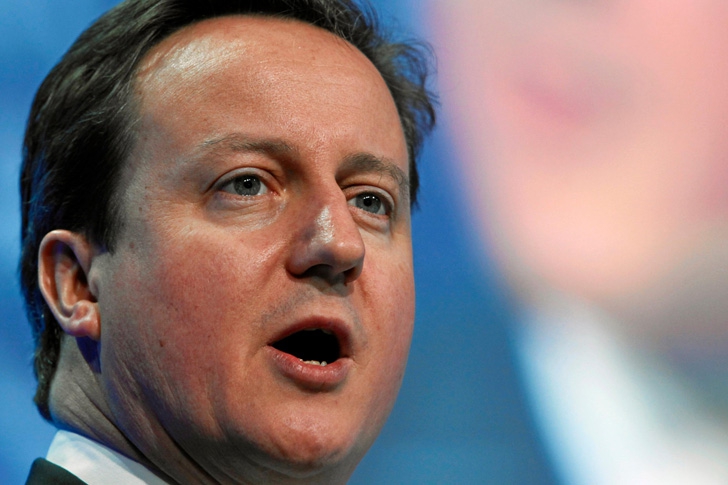 DURING a visit to Scotland on January 28, Prime Minister David Cameron spoke about his ’emergency brake’ deal which, if accepted by the EU, will limit benefit payments to newly arrived migrants and ease pressure on the UK’s public services.

The UK leader’s proposal would stop migrants from claiming benefits such as social housing and tax credits for four years and is an attempt to make Britain a less attractive destination for migrants and ‘benefits tourists.’

“The problem is clear” said Mr Cameron “people coming to the UK getting instant access to our welfare system, that’s the problem.”

As a deal comes closer to being agreed, the benefit ban proposal has been met with strong resistance, with leaders in Eastern Europe and the Baltic most strongly objecting, but Mr Cameron has remained resolute that the stipulation is “an absolute requirement” in the renegotiation of the terms of Britain’s relationship with the EU, in advance of the coming referendum.

Reacting to Mr Cameron’s plans, co-founder of the Leave.EU campaign, Arron Banks is reported to have said “people watching the slow-motion disaster overtaking Europe don’t want an emergency brake on immigration, they want control of the steering wheel so we can avoid the car crash up ahead.”

A spokesperson for the pro-EU think tank Centre for European Reform questioned how the proposed ban would work in practise, saying that “the devil will be in the detail – the question is, who will have control over the brake, under what conditions can it be activated and how quickly could it come in to force?”

Other critics of the deal say it doesn’t go far enough to reduce Britain’s appeal with migrants, with some claiming that Tory Eurosceptics would view it as a watered down version of the Prime Minister’s original manifesto pledge.

A meeting between Mr Cameron and European Commission President Jean-Claude Juncker will happen on January 29, with more details on the proposal being released afterwards.