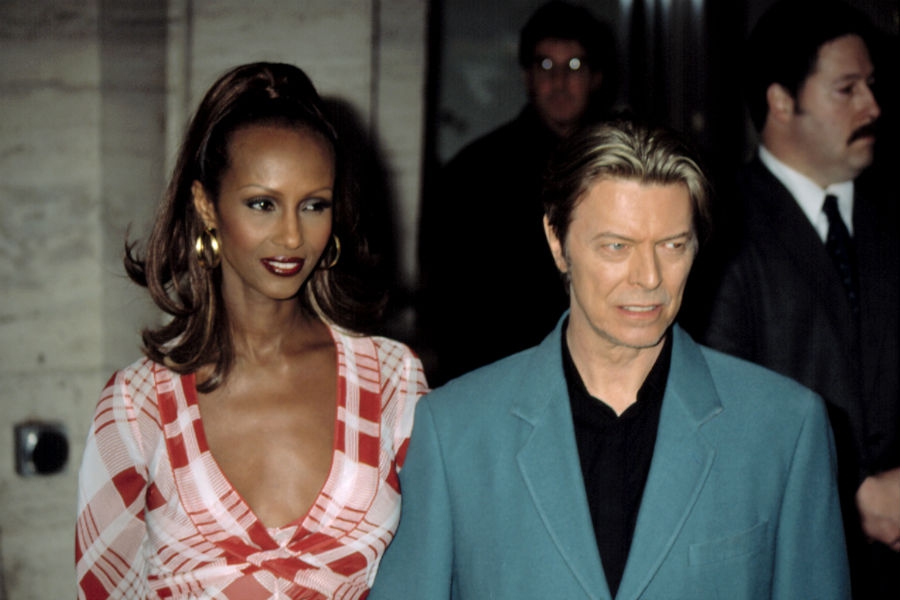 DETAILS of the much loved loved rock star’s will were released in New York on January 29 and it was revealed that the David R Jones (his real name) had left around $100 million (€92 million) to be shared 50 per cent to his wife Iman and 25 per cent each to his two children with legacies to his personal assistant and a former nanny.

At one time, the errant singer had been close to bankruptcy but as he grew older, he became more prudent and in 1997 sold a series of Bowie Bonds raising €50 million whereby investors received a guaranteed income based on royalty fees earned on albums released before 1980. In addition he was also a creative artist who sold large volumes of his own artwork in both original and print form.

Naturally, the worldwide rush to download his music following his demise will continue to add funds to the estate.

One of the requests that he left in his will that if possible, his body should be taken to the island of Bali for cremation in a Buddhist ceremony but in the event that this was not allowed then he still wished for his ashes to be scattered on the island in Indonesia.

He was actually cremated in New Jersey on January 12 but it is assumed that his family will ensure that his last wish is honoured, even though none of his friends or family was present at the cremation at his request.

As a tribute to the singer, Jonathan Barnbrook, designer of a number of David Bowie album covers, most recently the hugely successful Blackstar which was released just two days before his death, has released the graphics for this album for fans to download free of charge for non- commercial use.