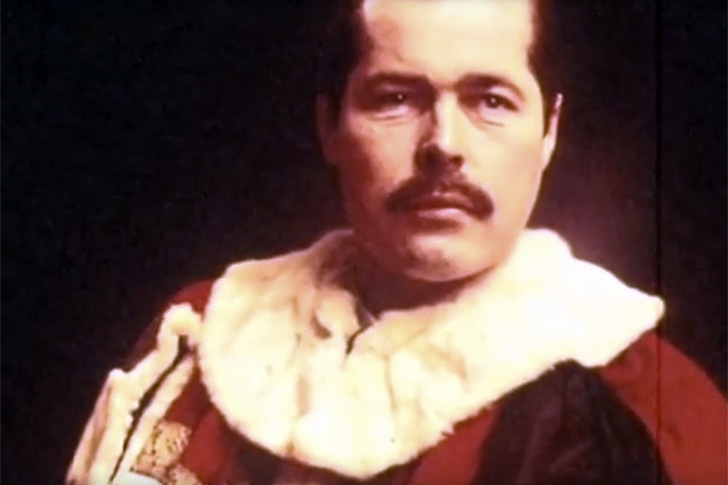 The seventh Earl of Lucan.

FOLLOWING recent unconfirmed claims that Lord “Lucky” Lucan killed himself before being fed to a tiger at long-time cohort and fellow gambler John Aspinall’s private zoo, the son of the missing British peer has since been issued with his father’s death certificate, reports from February 3 confirm.

The disappearance of charismatic Lucan, who vanished hours after his children’s nanny Sandra Rivett was bludgeoned to death in their family home, has captivated the public’s imagination for over 40 years, generating reports of numerous sightings in different parts of the world.

In one incarnation, the high-rolling aristocrat, who would now be 81, was enjoying a hippy lifestyle as “Jungle Barry”, somewhere in India. In others he was living in an ex-Nazi colony in South America and on a cattle station in the Australian outback.

Officially declared dead by the High Court in 1999, Lucan’s family were granted probate but no death certificate.

In 2015, in accordance with the Presumption of Death Act (2013), George Bingham, Lucan’s only son, made a formal application to obtain the certificate, appearing in front of High Court judges in London, alongside the application’s only opponent, Neil Berriman, son of deceased nanny Sandra Rivett.

As a baby, Mr Berriman was given up for adoption by a young, husbandless Ms Rivett, and only became aware of his real mother’s identity after the death of his adopted mum, who left documents detailing his origins in a brown envelope intended for her son.

Plagued by thoughts of his only blood parent’s grisly demise, he registered an objection to George Bingham’s application, telling Press in 2015 that “I don’t know if Lord Lucan is alive or not – but I want justice.”

Sitting next to George Bingham in the court, Mr Berriman is reported to have accepted the latest ruling on Lord Lucan’s death and is even said to have struck up an unlikely friendship with Lord Bingham, based on their unique shared history.

The judges’ decision to issue the certificate will pave the way for George Bingham to take his father’s title, making the well-heeled heir the eighth Earl of Lucan. Speaking after his court appearance, the new Lord Lucan confirmed he would be adopting the title henceforth, despite its tainted connotations.