What’s in a Catalan name? 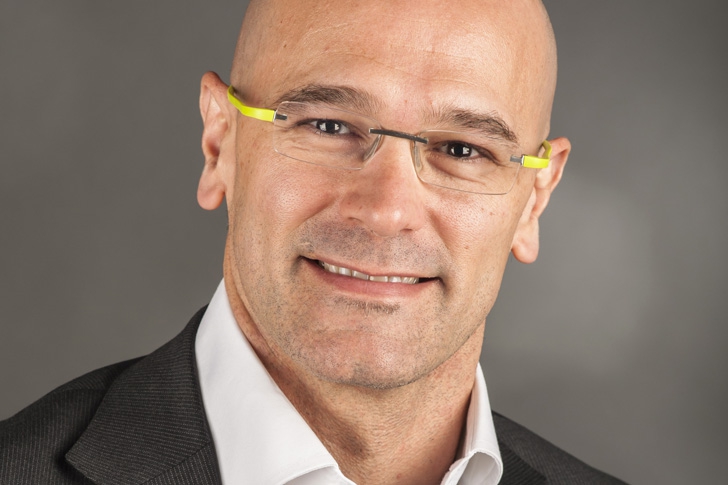 YOU need to be careful how you say them

ROMEVA and Rivera are the surnames of two Catalan politicians, but be careful how you say them. A slip of the tongue could get you pro-independence.

Raul Romeva is now Cataluña’s foreign ‘minister’ instead of Albert Rivera, the anti-secession Catalan whose Ciudadanos have become a national party. Fortunately Josep Luis Carod-Rovira, former leader of the ERC leftwing republicans, is now retired, otherwise there would have been three for the verbally unwary to contend with.

MARIANO RAJOY and the PP don’t want a new election, but the optimistic began to suspect that they might win more seats the second time around. Enough, perhaps, to scrape up a majority with Ciudadanos’ help.

That was before the Acuamed corruption scandal broke, accompanied by the news that the party itself and the current treasurer face charges for destroying the hard discs on the computer used by former treasurer Luis Barcenas.

That was before 24 people, principally regional politicians including Alfonso Rus, ex-president of the Valencia Diputacion, were arrested in Valencia.

Either way, and whether sooner or later, Rajoy will have a hard time wooing whiter-than-white Ciudadanos. The PP’s endemic corruption might not be his doing, but it’s his responsibility.

CRITICS believe Pablo Iglesias is not averse to the prospect of another general election and the chance of overtaking the PSOE.

It might not do him good as he could find himself in Pedro Sanchez’s current position, too few seats to govern and too many to admit defeat.

SOME PSOE party grandees who preside over autonomous regions’ view with mistrust Pedro Sanchez’s parleys and dalliance with Pablo Iglesias and the Podemos party in a bid to form a government.

But those with the greatest misgivings, Ximo Puig (Valencia), Javier Lamban, Javier Fernandez (Asturias) and Francina Armengol (Baleares), all owe their presidencies to the support of Podemos at their investitures. Or are they tacitly admitting that provincial parliaments, aka gravy trains, are less important than the big one in Madrid?