From Brexit with love 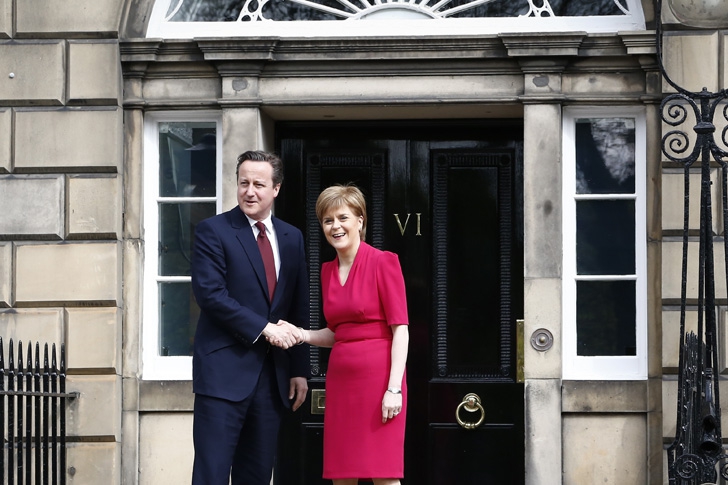 WHILST accepting that the UK government is totally committed to its stance of recommending that Britain remains within the EU following the June 23 referendum, a worrying report (for some) which was written by the Cabinet Office and published on February 29 suggests that if Britain voted to leave the Union, it would have a considerable negative impact on both the economy and the status of expats living in countries such as Spain.

In simple terms, ‘Article 50’ of the Treaty on European Union says  that any Member State may decide to withdraw from the Union in accordance with its own constitutional requirements and that it has two years to negotiate an alternative relationship with Brussels and its 27 members.

The report states categorically that the average time to negotiate trade agreements and the like can be more than eight years and it concludes that it would take at least 10 years before all agreements could be signed with all parties, but if there are only two years to negotiate then expats living and working within the EU could find themselves in serious difficulty.

It is possible to extend the negotiation period but only if all 27 members agree and it is pretty likely that some at least will look for significant concessions from the UK before signifying their agreement.

David Lidington, the Europe minister, warned that a British exit from the bloc would be a “massive” risk and said “everything we take for granted about access to the single market” would be in question.

“Trade deals between the EU and other countries and bilateral trade deals of any type normally take six, seven, eight years and counting. Everything we take for granted about access to the single market – trade taking place without customs checks or paperwork at national frontiers, the right of British citizens to go and live in Spain or France – those would all be up in the air. It is massive. It is massive what is at risk”.

Anna Soubry, a business minister, also said that Britain would face “undoubted chaos” following any exit although those in favour of Britain leaving, accuse the government of scaremongering in an effort to shock voters into taking positive action to secure Britain’s position within the EU.

Scottish first minister, Nicola Sturgeon also entered into the discussion asking both sides to use rational arguments rather than simply concentrating on the financial aspects of the situation.

“For more than 40 years, membership of the European Union has been good for the prosperity and wellbeing of individuals, families and communities across the country,” she wrote in the Guardian, saying “by working together within the EU, we can achieve far more and make a real difference to some of the world’s most vulnerable people.”

The debate will continue on a daily basis, but this is the first time that the government has made it clear that in its opinion, chaos will inevitably follow a vote to leave and expats will potentially be some of the greatest losers.

It is up to each voter to decide what they want to achieve from the referendum and which side has the most compelling and believable argument. One thing that is certain however is that an expat living in the EU following any decision to leave will be in a quite different position to that they are now in whilst Britain is still a member.