So much to say this week 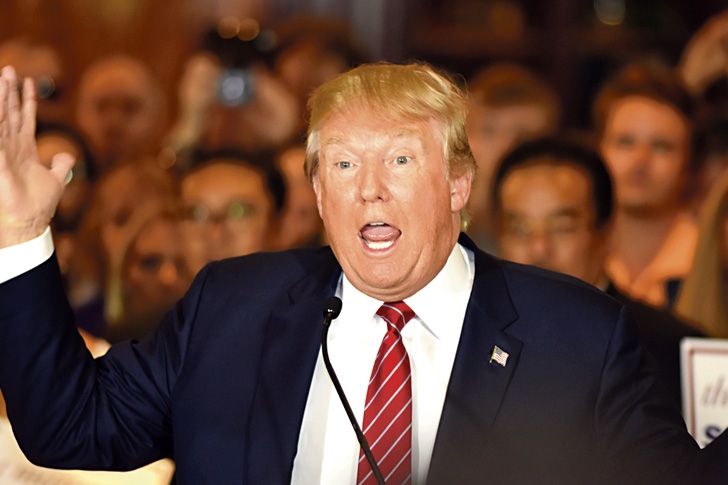 SO much to say and so little space to say it in. Not generally a problem with the old boy’s scribbles, but a definite drawback in this issue.

Column content has to stretch from this week’s CND demonstration, an event attended by Corbyn, where in defence of their views, one couple arrogantly remarked that ‘some countries at war at the moment had nuclear weapons, but weren’t using them anyway’!

Well of course they weren’t. That’s the whole idea. Nuclear weapons are… A deterrent! Do you think America would have atomic bombed Hiroshima or Nagasaki had Japan also been a nuclear power?

On to the subject of America’s next president, which looks increasingly like being Trump or Clinton. The USA’s choice between a somewhat unhinged business tycoon, whose extreme ideas could just possibly be the answer.  Or a power mad, proven liar, with more skeletons in the cupboard than Winnie Mandela. An individual who apparently, when she was first lady, ordered White House employees to make no eye contact with her, and was so unpleasant, that staff renamed the presidential 747, ‘broomstick one’! (Devils and deep blue seas come to mind).

To the subject of more political correctness gone mad. Apparently, among other insanities, you can no longer advertise for barmaids, handymen or paper boys as it may be considered sexist!

Moving smoothly on to the increasingly boring subject of Brexit. Irrespective of the difficulties that could ensue for us expats, I am, nevertheless a proud Brit who truly believes that our great country may just be able to retain that hard won distinction, should it free itself from the ever increasing, arrogant shackles of the EU.

And finally squeezing in, and making no comments whatsoever, on Tony Blackburn’s witch-hunt. Fat cat charity bosses, Tony Blair’s immigrant welcome mat and the woman who tripped in a pub, broke her wrist, and could receive 4.2 million pounds in compensation! Etc. Etc. Sorry no more space. (I can hear the sighs of relief from here!)