Day of terror sees carnage in Ankara and Africa 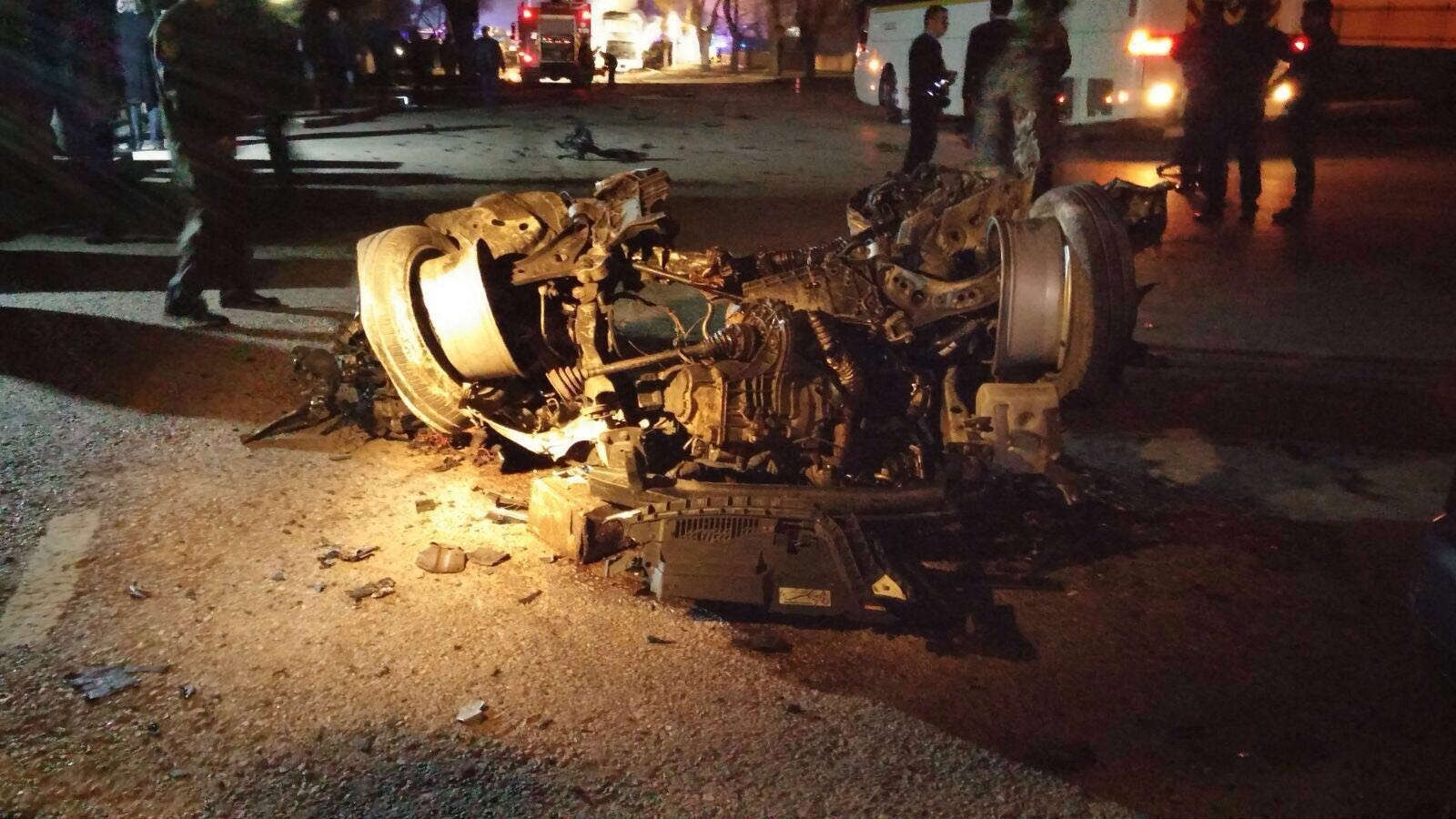 A MASSIVE explosion has torn through the Turkish capital Ankara killing at least 27 people and wounding 75 with Kurdish militants suspected to be behind the blast.

A reported suicide bomber struck a transit hub on the evening of Sunday March 13 that had around ten buses in the vicinity. The Turkish government has ordered an immediate media blackout on the incident and local residents are now unable to access Facebook or Twitter.

Ankara has been the site of a multitude of deadly terrorist attacks in recent months with hundreds killed and injured. This strike comes as the Turkish authorities continue to intensify their campaign against Kurdish separatists in the south-east of the country who are also fighting against Daesh in northern Syria.

The news comes as 16 people were confirmed killed by gunmen at a tourist resort in the Ivory Coast.

Six attackers are thought to have been behind the targeted assault on the seaside town of Grand-Bassam popular with holidaymakers. Authorities have claimed that four European tourists and two policemen died while all six gunmen were shot dead by security forces.

THe attack raises fears that the threat from jihadi extremism is growing in west Africa folowing Boko Haram’s murderous raids on Nigerian villages and a near Al-Quada take-over of neighbouring Mali.

The British Foreign Office has released a statement saying

“On 13 March there have been reports of an armed attack at Grand-Bassam resort, near Abidjan. You should avoid the area if possible. If you are in the vicinity follow the instructions of the security authorities.

“There is a high threat from terrorism. You should be vigilant after recent attacks in Mali and Burkina Faso. Attacks could be indiscriminate, including in places visited by foreigners.”

If confirmed as a jihadi linked attack it would be the first of its nature in the Ivory Coast which, although suffering a recent civil war, has seen its mixed Christian and Muslim population live in relative peace from terrorism.