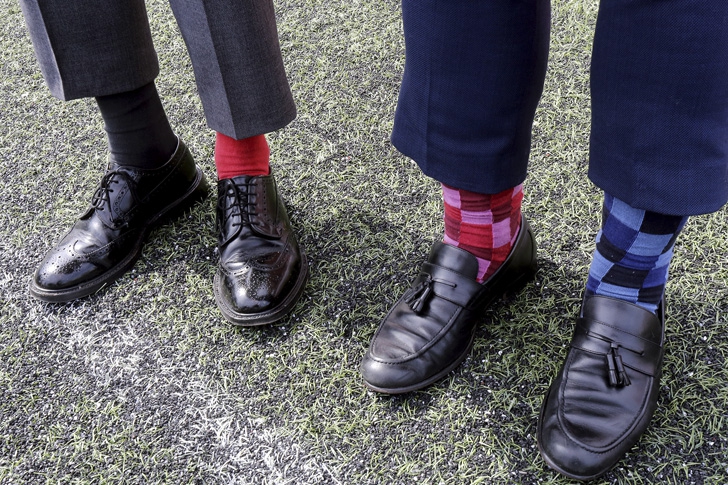 THE CHIEF MINISTER, the Hon Fabian Picardo QC, inaugurated the Elizabeth II Sports Annex at the Bayside Sports Centre in the presence of His Excellency the Governor Lieutenant General Edward Davis CB, CBE and Minister for Sport Steven Linares, amongst other invited guests on Friday March 18.

The Annex was originally conceived as a means of bringing the Bayside Sports Centre’s facilities up to a standard to permit specific categories of international football matches to be played. In order to achieve this, the UEFA Stadium Infrastructure Regulations were used as a basis for the design brief. However, the multi-purpose facility will be used by any sporting organisation requiring access to such resources.

Other areas of the project have included the construction of an extension to the Boat House Centre to provide a dedicated single-storey facility for the Stay & Play activities for those with additional needs. Stay & Play was designed with the needs of specific users in mind and followed a period of consultation with some of the agencies who have eventually utilised the facility.

The extension incorporates soft wall finishes, adaptive lighting and dedicated sanitary facilities incorporating appropriate equipment. It was handed over in time to be used for the 2015 Summer Sports Stay & Play Programme and proved a very welcome addition to the Bayside Sports Centre.

Energy efficient LED lighting, controlled by occupancy sensors, has been installed in all of the improved areas. The Annex’s main water heating system incorporates heat pumps to minimise energy waste.

All areas of the works have been designed with open access for all and, to facilitate this, lifts have been installed in the Annex and Hockey Stands. One innovation with the lifts is that they incorporate a power backup facility which permits the lifts to continue in operation, for a specific period of time. This will permit those with additional needs to continue to move about the building, if required, during any power outages.

The Chief Minister, the Hon Fabian Picardo QC, said: ‘I am proud to be officially opening these fantastic facilities, which will be enjoyed for years to come by the entire sporting community. As we celebrate the 90th birthday of Her Majesty Queen Elizabeth II it is fitting that the Annex carries her name’.

Both he and the Governor chose to wear odd socks for the opening of the Annex in support of the Down Syndrome campaign which was celebrated around the world on Monday March 21.