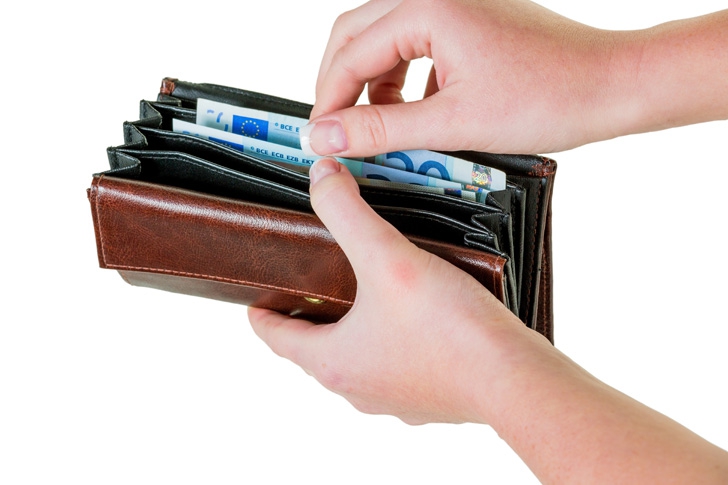 Saving an extra 50p an hour.

The UK’s national living wage has gone up as of today April 1 which will affect millions of workers.

Everyone over the age of 25 will receive £7.20 per hour, an increase of 50p per hour on the previous minimum wage.

But the new UK wage has already been seen as controversial and attracted criticism with unions saying it is not fair that those under 25 will miss out, and business groups saying it could hit productivity.

Frances O’Grady, TUC general secretary said: “Britain desperately needs a pay rise, and this increase is good news for those aged 25 or older.

“But the Government must ensure that younger workers are not left behind – 21 to 24-year-olds will not be seeing an increase.

“This is not fair. Future wage increases must narrow the pay gap between old and young.”

On the other hand, the acting director general of the British Chambers of Commerce, Dr Adam Marshall, said: “The Government’s new living wage will apply a ratchet effect to all companies’ pay bills, and sits alongside a raft of other high employment-related costs.

“While many companies have the ability to increase pay, others will struggle to do so alongside pensions auto-enrolment, the apprenticeship levy, employer National Insurance contributions, and other up-front costs.

“Some will have to divert money from training and investment to increase pay, which could hurt their productivity. Others may stop hiring altogether.”

Earlier the Government announced that it was their intention to increase the national living wage to £9 an hour by 2020 which is a move likely to affect around 9 million workers.

The Resolution Foundation, a research company found that more than a quarter of employees in the Midlands, Wales and Yorkshire and the Humber will benefit from these changes, compared to only one-in-seven workers in London.

Shadow work and pensions Secretary Owen Smith said: “It’s a typically cruel sleight of hand from the Tories to introduce their version of the living wage with one hand, while taking five times as much in cuts to Universal Credit and Tax Credits with the other.

From the Confederation of British Industry, Josh Hardie said: “For wage increases to be sustainable they must go hand-in-hand with productivity growth.

“If the living wage doesn’t get this balance right it will risk being unaffordable for many firms. Smaller businesses and those in key sectors like hospitality, retail and care are likely to be particularly affected.”