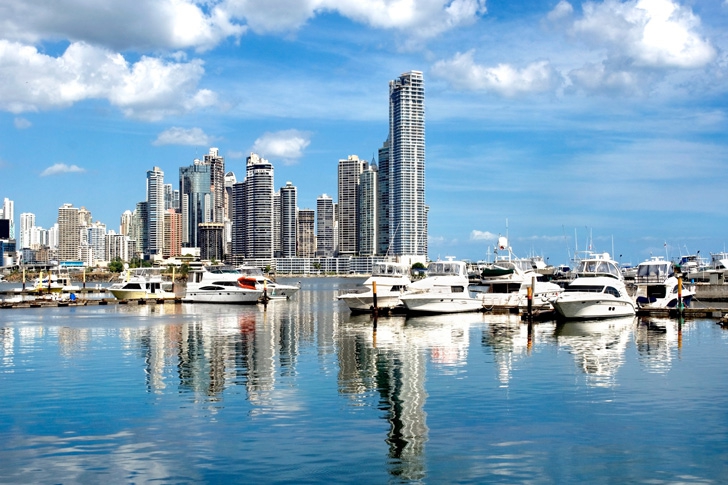 The Panama Papers reveal the hidden wealth of numerous leaders and celebrities.

PROMINENT leaders, politicians and celebrities – the lid has been lifted and the secret is out. A massive leak has revealed the secreted wealth of some of the most powerful and famous people in the world.

Media organisations across Europe, on Sunday April 3, were in receipt of numerous leaked documents exposing where the rich and famous squirrel away their millions in offshore tax havens.

Journalists from over 80 countries have been reviewing 11.5 million files leaked from the world´s fourth largest offshore law firm, Mossack Fonseca and the documents also highlight how the company has helped clients launder money, dodge sanctions and evade tax.

– Vladimir Putin, it has been revealed, has a secret network of top secret deals and loans amounting to around £2bn.

– 12 national leaders are among a total of 143 politicians, their families and close associates from around the world known to have been using offshore tax havens.

– 23 influential people who have seen sanctions imposed on them for supporting countries such as North Korea, Zimbabwe, Russia, Iran and Syria.

– Spain has a number of influential people who have been exposed as well, including a company belonging to King Juan Carlos’ sister, Pilar de Borbón, which was dissolved on the same day King Juan Carlos abdicated, June 2, 2014.

The documents reveal that the hotspots for harbouring tax free fortunes are the Seychelles, the British Virgin Islands and Panama to name a few.

Mossack Fonseca, founded in 1977, has denied any wrongdoing by saying it has always carried out due diligence procedures and is within the law.

Previously, Prime Minister David Cameron promised to “sweep away” secrecy concerning tax and havens, but this new leak may leave him red-faced and his opponents gloating in the fact that little has been done.

Cameron is planning a summit for world leaders next month, which will focus on the conduct of tax havens. However, now it exposes that many of those leaders will, themselves, be implicated.

The prime minister set out his line in 2011 when he said: “We need to shine a spotlight on who owns what and where the money is really flowing.”

“ People in the world’s poorest countries pay the highest price for the billions of lost tax money when their governments are unable to fund life-saving healthcare, such as midwives and vaccinations for children.”