Your Brexit choice is an illusion 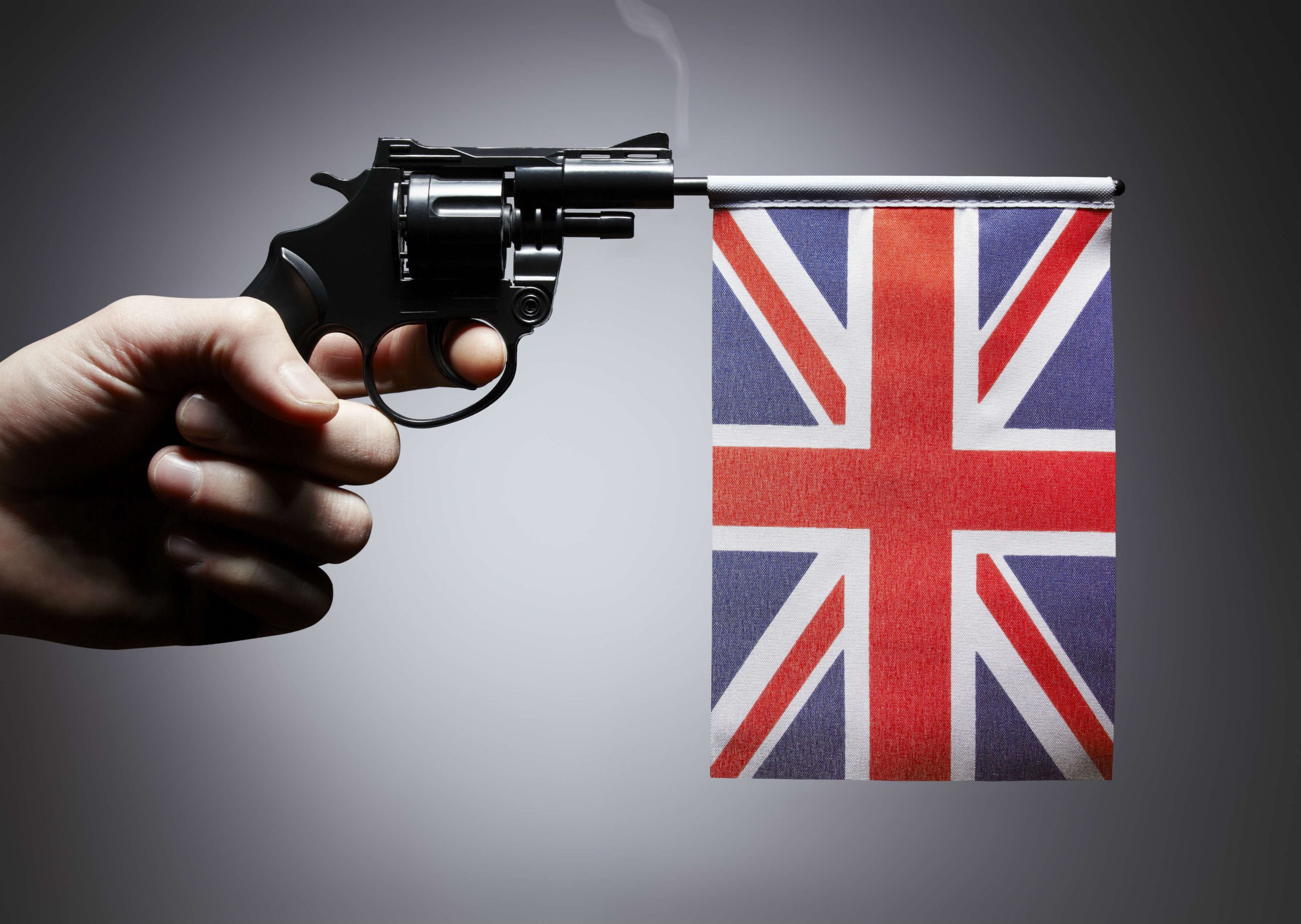 OCCULTIST Aleister Crowley supposedly attributed the thundering success of the Victorian period British Empire to a double dose of arrogance and cocaine. His reasoning was simple, men born into the ruling classes at the time often grew up with a manifest sense of their own destiny.

Their unshakeable faith in a supremacy sanctioned by the heavens, driven by evolution, made them formidable conquerors, untarnished by doubt or fear. They were a civilising force sent by God to bring Christ and cutlery to the Sodom and Gomorrahs of the day.

A few years before Britain finally drew the curtains on its imperial legacy, following the embarrassment of the Suez crisis in 1956, politicians, military men, and corridor whisperers across the Atlantic were developing their very own Napoleon complex.

America was then at the very height of its powers, a magnified giant of a nation marvelling at its own strength as it stood alone amid the blackened post-war rubble of fallen empires.

Though a fledgling republic with a short, violent history, the United States had created a surprisingly comprehensive self-mythology carved from exceptionalism and individual liberty.

To many then, America’s newly realised role as a beacon of light in a desolate world was natural, if not preordained. Her trembling flag a rallying call for that most desired of all human urges – freedom.

This stirring American dream was actually a cultivated exercise in public relations, an artform which had reached its zenith as corporations applied Freudian ideas of the human psyche to their advertising campaigns.

The money men had realised that to sell something it was far better to appeal to the subconscious desires of the masses, now depicted as a smouldering magma of suppressed urges.

The trick was to appeal to the individual ego by insinuating that only by buying a particular product could you be truly free to express yourself.

The American government took careful notice of this psychological conjuring which could greatly influence public opinion. In 1953, when the Guatemalan people rebelled against the domination of their country by the United Fruit corporation, the CIA promptly enlisted Freudian psychologists and New York advertisers to convince the American people that this was a threat to their freedom.

The subsequent removal of the democratically elected government heralded a new imperial era where the spreading of a neoliberal economic philosophy to Iraq or Kosovo was as essential to the public’s conception of freedom as their capacity to choose which brand of shoes they wore.

Today the same forces are at work on a far grander scale.

We are being blinded and manipulated by the grand ideas of freedom that saw young Americans willingly volunteer to die in the jungles of Vietnam and the deserts of Iraq.

We moan about the European Union when we are on the verge of joining a transatlantic trade deal that is infinitely more pervasive in its intrusive power than the EU could ever hope to be.

We whine about immigrants, refugees, bureaucrats and politicians because that is a narrative permitted and encouraged by the 21st century’s very own coke and arrogance fuelled men of destiny.

The world around us is falling apart and we have the temerity to believe that being in and out of Europe is either the problem or the solution.

History tells us that we are being duped, its pages are screaming ´he’s behind you!´ and yet we bury our heads in the soft sand of fantasy.

Brexit isn’t the choice between a rock and a hard place, between cyanide and the firing squad, it’s the prison guard asking whether you want chocolate or vanilla ice cream while throwing you a bar of soap in the shower.