The Czech Republic is now Czechia, should Britain change its name post Brexit? 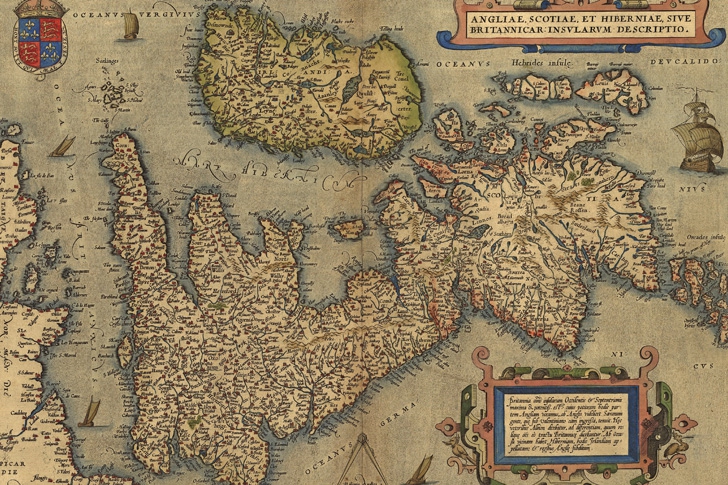 PUTTING an end to decades of soul-searching and head-scratching, the leadership of the Czech Republic has decided to apply to change its name to Czechia in order to satisfy the yearnings of a few head-scratching soul-searchers.

Tragically there has been no one-word English name for the Czech Republic such as that enjoyed each day by the people of Slovakia, France and Botswana. Indeed only a few nefarious nations like New Zealand and South Africa employ two words, but they have the excuse of being former colonial lands justifying the occasional adjective.

The name change has caused controversy in the country formally known as the Czech Republic. Some say Czechia bears too close a resemblance to Chechnya, the war ravaged hell hole of the Caucasus, while the people of Moravia feel left out as ‘Cechy’ is the native word for Bohemia. Others simply wonder whether the government might not have better things to do.

Either way what’s done is done, and you have to marvel at the simplicity of it all. The decision still needs approval from the high courts, and the country will have to petition the United Nations, but, given the millions spent by New Zealand on the failed flag changing referendum, the process has all been remarkably German.

Now the question becomes if the Czech Republic can do it, why can’t we? If Britain does leave the European Union then there’s an excellent, once-in-a-lifetime opportunity for a brand spanking new name.

We could hark back to history for inspiration and go with ‘Albion’, or perplex Americans by insisting that, post-Brexit, the prefix ‘Ye olde’ be used as a mark of our independence.

We also could follow Billy Connolly’s lead and change the national anthem to the Archers theme song, forge an anti-French axis of Edam, and call one another ‘citizen’ when there are foreigners within earshot. The possibilities are endless.