Barclays Bank is now even more unpopular in Gibraltar 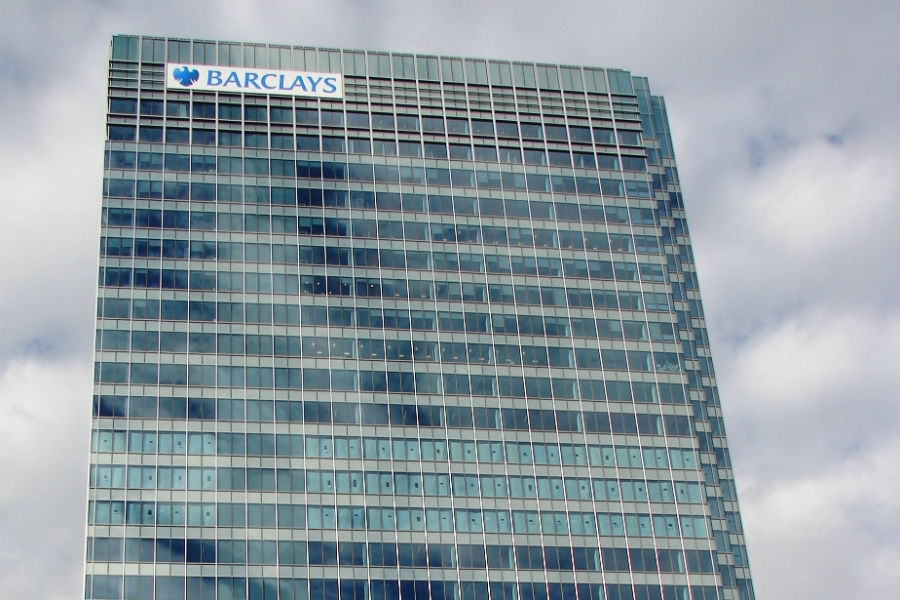 IN WHAT may be a first as far as irritated press releases may go, the Government of Gibraltar lambasted Barclays Bank in a press release issued on April 21, when it expressed “its genuine solidarity with the few remaining employees of Barclays in Gibraltar. Barclays is principally letting them and their families down after many of them will have decided or been forced to stay with the Bank at the time of its withdrawal from the retail banking sector in Gibraltar.”

The release continued in similar vein, stating “We will engage and work closely with the Unite Union and the staff affected to support and assist them in finding alternative employment within the private sector. Gibraltar is well prepared for this, not unexpected, further failure of the Barclays business by bolstering the provision of alternative banking facilities.”

“The decision is clearly not driven by any aspect of Gibraltar as a jurisdiction but is part of what is described as a plan to concentrate on US and UK business and is resulting in further closures of the bank around the world. The closure in Gibraltar will have little impact on consumers.”

Quoted in the release and in his normal forthright manner, the Chief Minister, the Hon Fabian Picardo QC MP, said: “We care about the Barclays employees who didn’t take or were not allowed to take redundancy packages two years ago. We will work with them to help them find new jobs. We will work with Unite to achieve the best possible deals for them. Barclays let Gibraltar down when they withdrew from retail banking two years ago. This further disappointment will surprise no one.”