My life in Edward’s paws 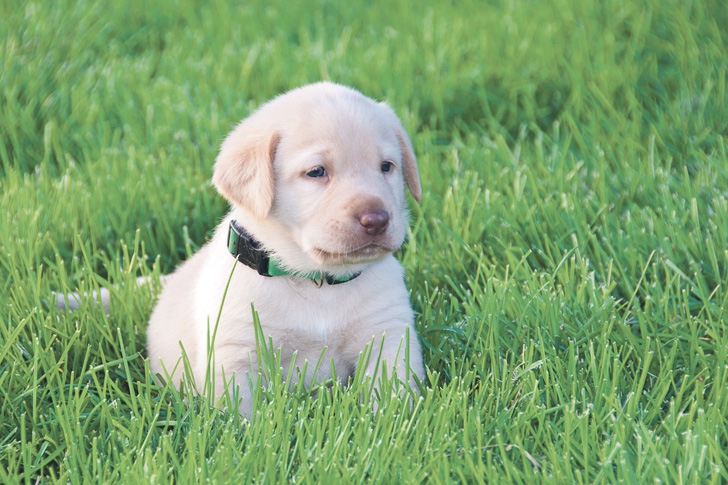 Training Edward: we were best friends from the word go.

A MUST READ. I interviewed Wendy on my radio show. This week we look at the first part of her story.  My name is Wendy Hilling. I suffer with a very rare skin condition called dystrophic epidermolysis bullosa recessive.

It means my skin inside and outside my body blisters and tears at the slightest knock. As my condition worsened I found it difficult to open doors, use the cash machine, dress, and undress. I applied for a canine partner to assist me.

It was decided I should train my own puppy so it would learn at an early age not to knock me. Edward came into my life at nine weeks old. A snowball on legs, a bundle of fun.

I was on the internet one day when I saw that Canine Partners were training dogs to help people who could not use their hands very well. I rang and got an interview with the training centre in Sussex.

I found that the dogs I met were too bouncy for me. The dogs were not bad dogs at all, it is just that my skin is more fragile than a butterfly’s wing.

I went home and after a while I had a call from Andy Cook, head of operations and he decided that I should train my own puppy, under the watchful eye of one of their trainers.

It was a decision that was to change my life. Edward arrived in the January of 2007 at nine weeks old. He was a bundle of life and always on the go. He took to the training so well. He made me laugh. We were best friends from the word go.

I began to change. Like a butterfly I was emerging out of my shell. I found a new confidence in training Teddy and showing him off. People would ask all about him and I never once thought about my skin and what they were thinking.

I suddenly realised that nothing and nobody mattered, what they thought was up to them.

Here I was with a puppy wearing a purple jacket and as proud as I could be.

We graduated when he was 18 months old.

Read on next week…