Sir Terry Wogan would turn in his Eurovision grave 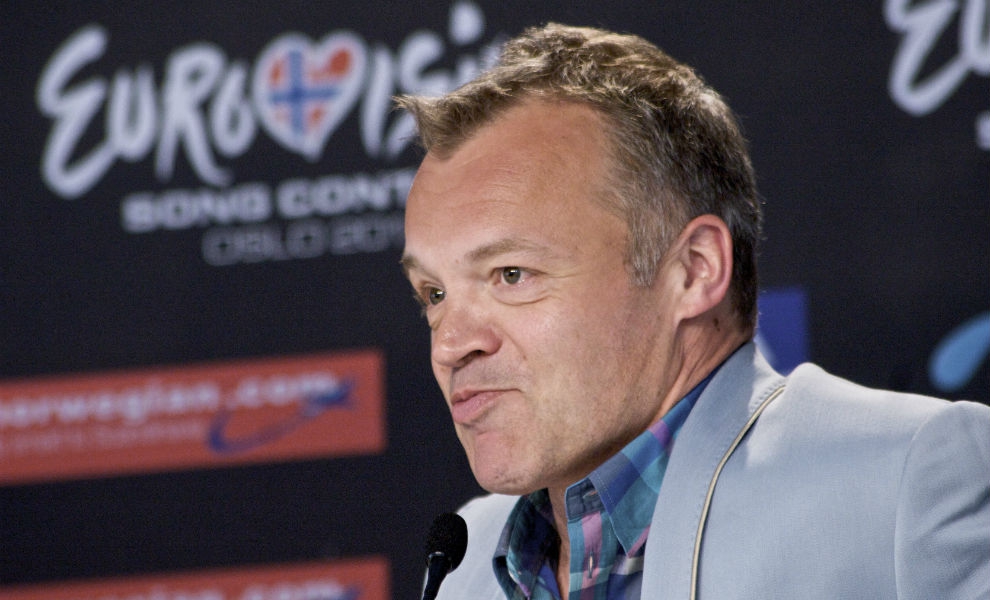 ROMANIA null points as they have been ignominiously expelled from the Eurovision Song Contest for this year as the countries national TV Company TVR allegedly owes €14.5 million to the European Broadcasting Union (EBU) going back as far as 2007.

There won’t be a terrible gap with the lack of the Romanian contestant Ovidiu Anton who was due to perform the ironically named Moment of Silence as the best that they have ever done is come third, most recently in 2010.

It’s not just the high profile Eurovision contest that will be lost but also access to News and Sports News from the other 73 national broadcasters in no less than 56 nations worldwide and there will even be a potential loss of some internationally broadcast sports events.

The EBU has expressed its regrets at having to take this action, but insists it has tried to obtain payment from both the broadcaster and the Romanian Government but without success.

As a not for profit organisation, the EBU has to rely on the membership payments from the various national broadcasters and it cannot allow enormous debts to be run up, although it has taken them nine years to reach this particular decision.

The 24-year-old singer is of course devastated by the news and is quoted on his website as saying “I am still the same, same honest artist, same fighter that won fair and square both from the jury and from the public’s vote, but yet, I have to declare I have been “defeated” By whom? Why? Fair? I don’t know how to put it nicely, so I abstain.”

His song already appears on the official CD for this year’s contest and the EBU, recognising his innocence in the whole matter said it would keep the digital download of the song available for download and streaming.

For those intending to hold a Eurovision party, the finals take place in Stockholm on May 16.