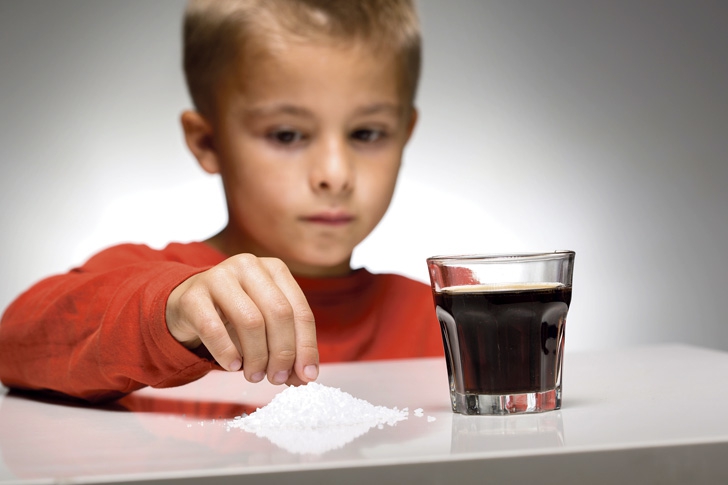 OVER the years it seems that there is always one expert who can warn you against one set of circumstances and then in the next week another expert completely disproves the assumption and states the opposite.

There is no question that smoking is bad for you but should you take a glass of red wine every day to make sure you are healthy or will it actually damage your health?

The latest utterings of a group of MPs really do take the biscuit (assuming that it isn’t bad for your health!). According to the All Party Parliamentary Group on Hunger, there are a rising number of children starting school who are underweight and who don’t get enough to eat, having to rely on school dinners to get their nourishment.

Unless I’m greatly mistaken, for years, we have heard experts and Jamie Oliver droning on about how children are unhealthy and obese and it was only in the latest budget that George Osborne introduced a sugar tax in order to cut the volume of sweet fizzy drinks that the youth of today favour.

Every report seems to blame feckless parents who have no money but can afford to purchase pizza, burgers, greasy chicken and fizzy drinks in between smoking, drinking, betting, fighting and some other past time beginning with f.

The report itself doesn’t seem to see the irony in its basic concept that some of the money from the new sugar tax should be used to extend free school meals for poor children into the school holidays, and the fact that fat children might get thin and vice versa.

A government spokesperson responded saying: “In the last Budget, we announced £10 million (€12.5 million) of funding per year to expand breakfast clubs in schools up and down the country, and have vowed to continue free school meals for more than 1.3 million children.

“We agree with the all-party group that nobody should go hungry, especially when surplus food goes to waste.

We will therefore carefully consider the recommendations made in this report.”

I just wonder what will be the next contradiction, perhaps the moon is made of cheese after all or that the tooth fairy doesn’t really exist. Every ‘truth’ does eventually get disproved.