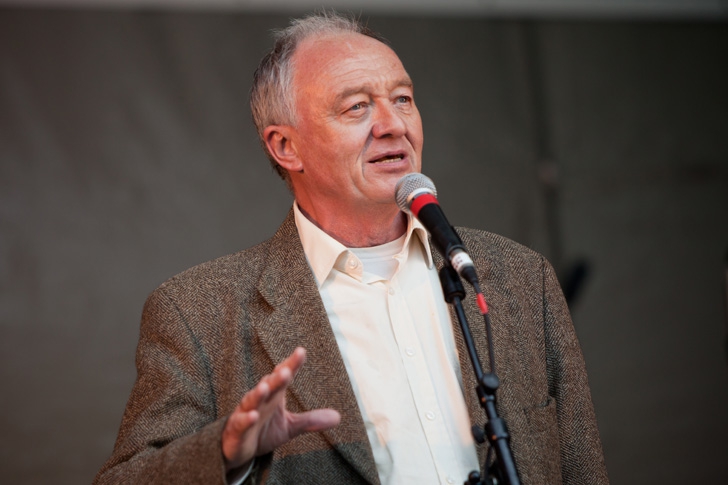 FORMER London Mayor Ken Livingstone has been suspended from the Labour party after more than 20 MPs banded together to demand his expulsion over his defence of Bradford MP Naz Shah.

The maverick politician, who has long been ostracised by the party hierarchy for his independent streak, said that accusations of anti-semitism levelled against Shah were part of a malevolent campaign against Labour leader Jeremy Corbyn.

The Bradford MP was suspended earlier this week over a Facebook post in which she suggested that moving Israelis to the United States might help solve the Middle East dispute.

Her post caused uproar among politicians and segments of the media who immediately condemned the post as anti-semitic.

Livingstone then appeared on BBC London to defend his colleague, arguing that, while her post was excessive, it hardly amounted to racism against Jews.

He then went on to say that Hitler had been in favour of moving European Jews to Palestine “before he went mad and ended up killing six million.”

That dramatic flourish provided ample ammunition for his multiple enemies and he was hounded out of the studio by the All Parliamentary Group Against Anti-Semitism chair and Bassetlaw MP John Mann who called him a “disgusting Nazi apologist.”

A bandwagon of Blairite Labour MPs including David Lammy, Yvette Cooper and Tristram Hunt then rounded on Livingstone, who is notorious within the modernising wing of the party for his traditional left-wing views.

Labour’s mayoral candidate for the capital’s May elections Sadiq Khan tweeted that the comments were “appalling and inexcusable.”


The irony of the situation is that the nationalistic prime minister of Israel, Benjamin Netanyahu, controversially made precisely the same point as Livingstone last year when addressing the World Zionist Congress in Jerusalem.

“Hitler didn’t want to exterminate the Jews at the time, he wanted to expel the Jew. And Haj Amin al-Husseini went to Hitler and said, ‘If you expel them, they’ll all come here (to Palestine)’,”claimed Netanyahu referring to the Grand Mufti of Jerusalem at the time.

Livingstone, once dubbed ‘Red Ken’ by the right-wing press, previously landed himself in hot water by likening a Jewish reporter hounding him to a concentration camp guard.

He has come out fighting against the accusations and has been a vocal critic of how the conflict is portrayed in western media.

“Frankly, there’s been an attempt to smear Jeremy Corbyn and his associates as anti-semitic from the moment he became leader. The simple fact is we have the right to criticise what is one of the most brutal regimes going in the way it treats the Palestinians,” he said.