Yet another change of heart by the British government 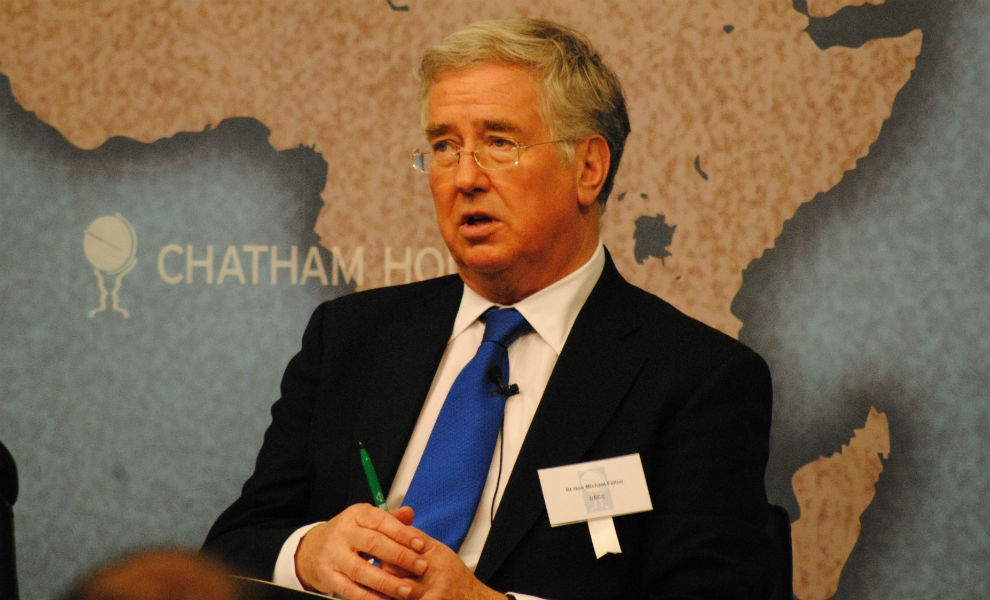 THE British government must be getting dizzy due to the number of U Turns it is making, with the latest concerning the decision to make all state schools in England academies.

It can only be assumed that they have now decided to simply float ideas and those that don’t attract immediate opprobrium will then be pushed forward whilst those that do can be cancelled or ignored, except for the case of junior doctors and even then, the government is finally considering returning to the arbitration table.

Let’s hope not too many ministers need to take advantage of the accident and emergency services in the near future, although perhaps they have all opted for private medical insurance!

Following a decision by Head Teachers to oppose the ‘one size fits all’ academy concept, teaching unions are delighted with the government’s decision to ditch plans to force all state schools in England to become academies.

In an attempt to save face, ministers have said that the government had listened to critics but the goal to turn schools into academies remained, although perhaps it would have been more sensible to actually talk to professionals before making any announcement

Minister of Defence, Michael Fallon rather than Education Secretary Nicola Morgan was chosen to tell BBC Radio 4’s Today programme: “We have now decided, having listened to parents and governors and our backbenchers that there is a better route to it, which is not forcing every school immediately to become an academy.”

Asked in the interview whether the government had tried to “bury” the announcement on a busy day for news, Mr Fallon said it would not have been “legally” possible to issue it in the preceding days because of the restrictions on the activities of civil servants in election periods although MPs are not actually civil servants but perhaps they couldn’t work out how to make the announcement without having their hands held.

For those who don’t fully understand the concept of an academy, basically they are privatised schools which are no longer in the direct control of a local council. Some believe this to be a good thing whilst others have taken the failings of certain religious based academies to argue that they are not only detrimental to the teaching of children but can easily be high-jacked by radical factions.