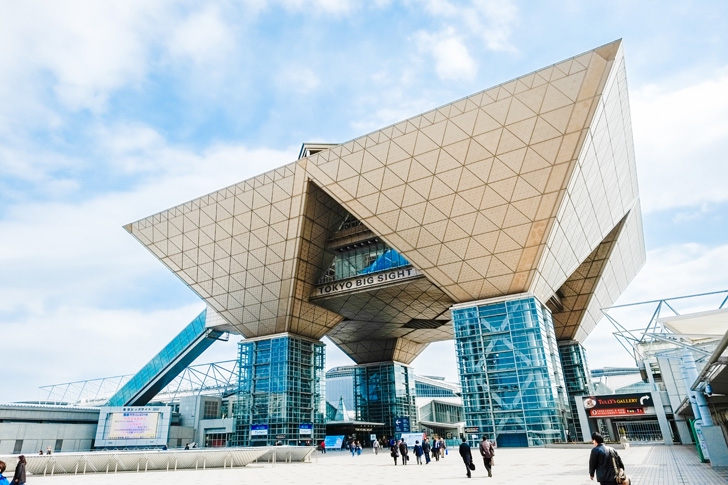 CORRUPTION allegations have resurfaced in a different light against the International Olympic Committee (IOC), casting a dark shadow over Tokyo’s winning bid for the 2020 Games.

A seven-figure payment, believed to be around €1.3 million, was reportedly paid by the Japanese bid team to a bank account associated with the son of the disgraced former head of the International Association of Athletics Federations (IAAF), Lamine Diack.

Diack was ignominiously forced out of office following allegations that he helped cover up the Russian doping scandal in exchange for bribes. French prosecutors are currently working on composing charges that will stick to the notoriously slippy operator.

The latest accusations throw the various world athletics cartels back into the limelight, and will raise fears that the rot of institutional corruption is even deeper than previously imagined.

While the IAAF has suffered tremendously over the Diack and Russian doping affair, with police raids in France and Belgium, and FIFA has been metaphorically castrated over the Qatar World Cup bidding with Sepp Blatter being dragged kicking and screaming into history, the Olympic Committee has been able to retain some measure of respect until now.

A spokeswoman said: “The Tokyo 2020 Organising Committee has no means of knowing these allegations. We believe that the Games were awarded to Tokyo because the city presented the best bid.”

The difficulty for the Olympic Committee lies in the fact that awards and decisions at this level are rarely the business of a few entities, but are rather the result of a complex nexus of subsidiaries, marketing firms, politics, and various other machinations that make a mockery of transparency.

The Diack connection to the Tokyo bid team stems from the role of a Japanese marketing leviathan named Dentsu, which has a lucrative sponsoring contract with the IAAF. Lamine Diack’s son Papa worked for the IAAF as a marketing consultant, while Dentsu has various subsidiaries in Switzerland connected to Ian Tan Tong Han, who is turn is implicated in the so-called Black Tidings bank account in Singapore, which is considered the dirty little secret at the heart of the scandal.

What this will all mean for the fate of the Tokyo Olympics remains unclear, but with four long years ahead and an already chaotic Rio games looming this summer, the beacon of international sport looks set to take a huge blow to its reputation.