Don’t be a Lemming and fall over the Brexit cliff 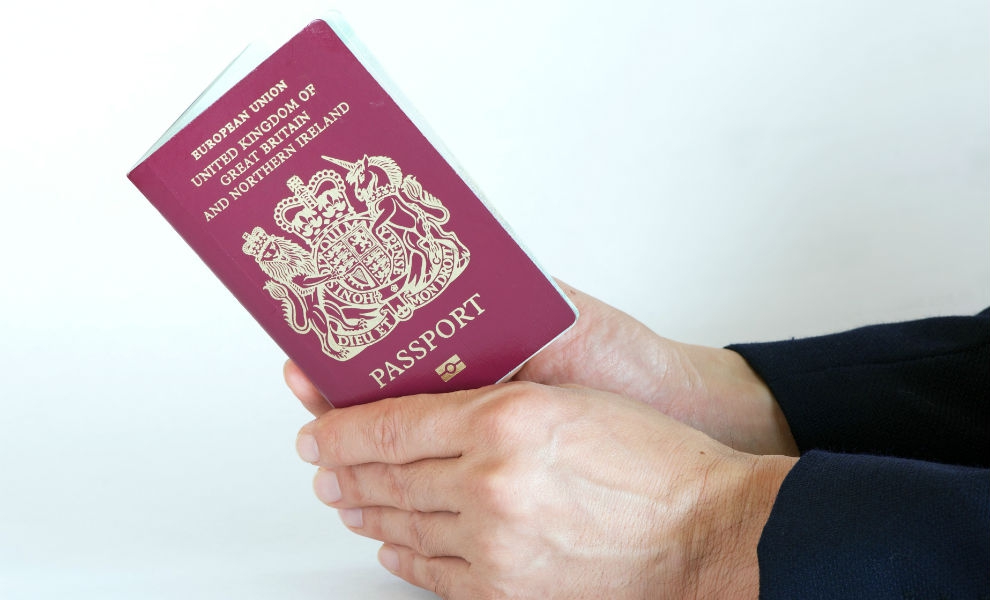 IT IS a handy title, even though, those who have done their research will remember that the technicians on the Disney wild life film White Wilderness actually pushed the lemmings into a river using a rotating platform but the analogy about potential mass disaster is quite fitting in this context.

As time passes and we get ever closer to the date of the referendum on British membership of the European Union, so the statements from each side become somewhat more hysterical as former friends become future enemies in their passionate and often ignorant call for one side or the other.

What is however clear is that those who want to see Britain out, have opinions on what might happen and pin their hopes of those opinions being correct. It doesn’t help that they are led by a triumvirate of some of the least popular Tory politicians, the bitter failed former leader who is Iain Duncan Smith, demoted and smarmy Michael Gove and intelligent yet accident prone Boris Johnson.

Admittedly on the other side are the Eton boys supported in small measure by the Labour party and avidly on this one matter by the SNP but they do seem to have two things in their favour. Almost everyone of note in international politics and economics has spoken in favour of Britain remaining with the Union and at least some of what they say is true rather than sheer hypothesis.

Euro Weekly News as its name suggests rather likes Europe but there has been no censorship of any type in our newspaper so that writers, columnists and readers can express their opinions freely regardless of which side of the vote they fall, even if they are ineligible to actually vote because of the 15 year qualification period.

Despite all of the rhetoric and the expectations of hope that every EU member will be gentle in the event that Britain rejects their club, there is absolutely nothing to suggest that this will be the case.

People dream of the good old days when Britain led the world and the map was coloured red, but forget that the wealth of the Country was built on the back of slave labour, invasion and the cheap raw materials taken from the colonies.

The picture that accompanies this article depicts a red, (not good old blue) British Passport and if you look closely at the top, it says European Union in gold letters. If we leave when does that passport become invalid and is Britain capable of printing and issuing 50 million new passports in order to allow our people to travel? Perhaps the cost to each individual will be enough to clear the National Debt!

Everyone who does travel within Europe at the moment has the right to carry a free EHIC card which does guarantee an element of immediate emergency treatment within any member state. At least the insurance companies can enjoy the extra funds they will earn when that is no longer valid.

In the interim period before all of the treaties are signed between the other 27 members of the Union, plus many other countries in the world will we need visas to remain in Spain or nip over to France? Who knows and also, will we need work permits and will we be allowed to continue to own businesses in Spain?

The list of imponderable and unanswered questions is enormous yet the decision to remain or leave the Union is being entrusted to the average man in the street whose main knowledge of voting is for a contestant in Britain’s Got Talent.

In 1997, the D:Ream song ‘Things can only get better’ was used by the victorious Labour Party to usher in the Tony Blair decade and many pro Brexit campaigners believe this to be case but we did end up invading Iraq and being left with an empty Treasury from which Britain continues to suffer.

Those who can vote need to really think about what is actually known rather than what is fervently hoped for before casting their vote.