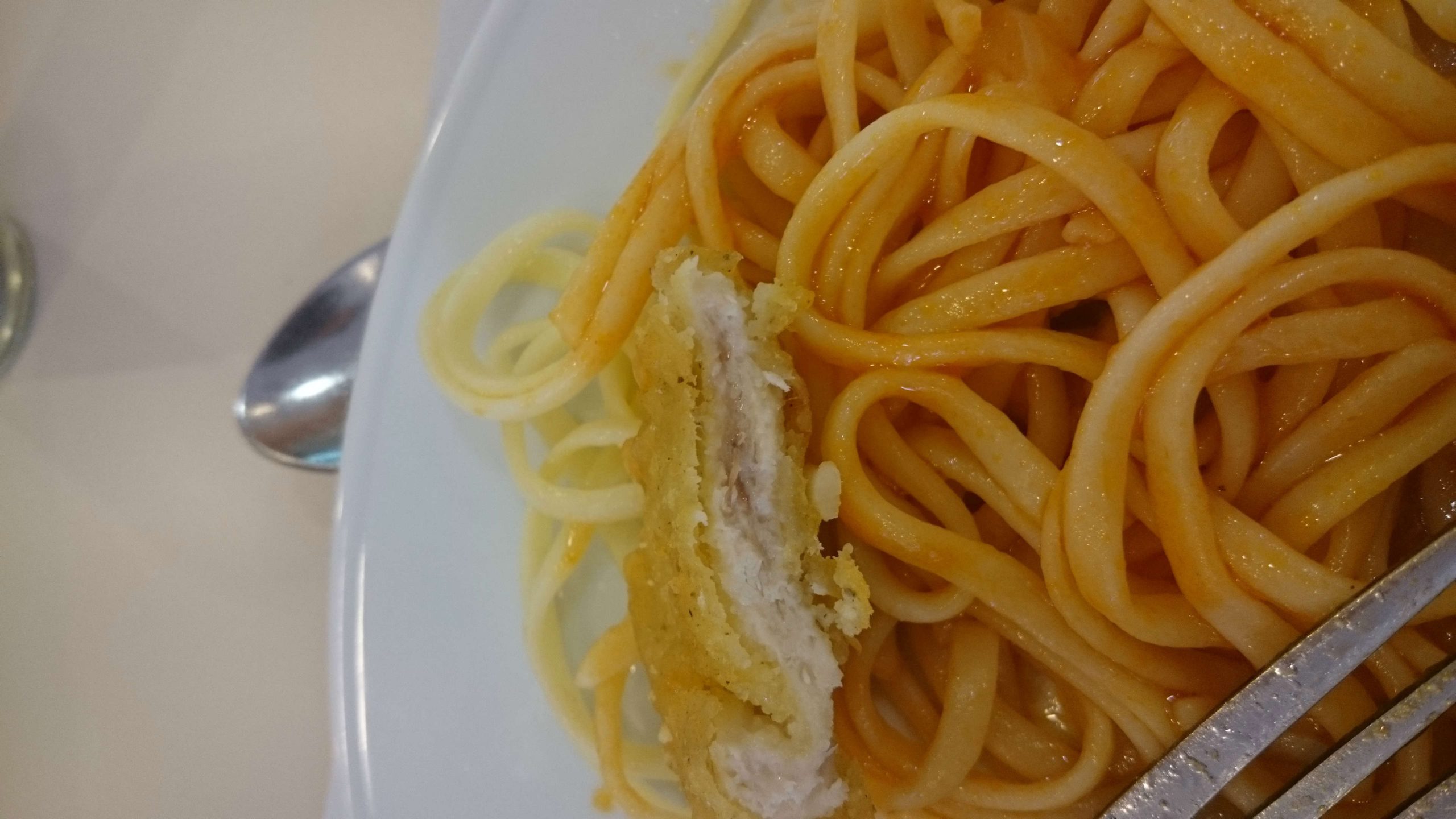 The chicken believed to have caused the poisoning

JUST before going to press, EWN received a telephone call from a very calm, but obviously distressed, 22-year-old pregnant holidaymaker called Samantha who relayed a story which does not appear to reflect well on the EIX Lagotel Club resort in Alcudia, or the company with which she had booked her holiday.

There is only one buffet restaurant and another open buffet by the pool in the Lagotel and, within a short time of having a meal at the restaurant, Samantha displayed all of the evidence of food poisoning. She was taken to the National Hospital in Palma, where a doctor indicated that she did have food poisoning and, if the matter had been left too late, then she could have lost her unborn child.

Samantha believes that her symptoms were caused by undercooked chicken and told EWN that she was personally aware of another seven people who had complained of similar symptoms to her, and they in turn knew another two people who were taken ill.

EWN contacted the hotel manager, Rafael, who said that he was aware of the situation but had no knowledge of any other symptoms presented by other guests, indicating that he would like to see medical reports from the hospital.

The young lady was taken by the holiday company representative from the National Hospital to a private hospital, with which she was told they have an arrangement, where she stayed for another night.

To rub salt into the wound, however, once she was discharged she told EWN that the holiday company advised her that, not only would they not pay for her stay in the hospital but, if she wanted to return home before the flight she was originally booked on, then there would be a significant surcharge for both her and her partner.

Samantha left Mallorca on the evening of May 18 and her first stop will be a visit to her GP with copies of the doctor’s reports to ensure that what should have been an enjoyable holiday doesn’t turn into an even worse nightmare.

Whilst not vindictive, she told EWN that she felt badly let down by the hotel and the travel company and has already alerted a solicitor.

EWN tried to reach the holiday company for their response but was informed that only the head office could deal with such matters, yet the attendant unhelpfully refused to reveal their telephone number for comment. If and when we do receive a response, we will be delighted to publish it.