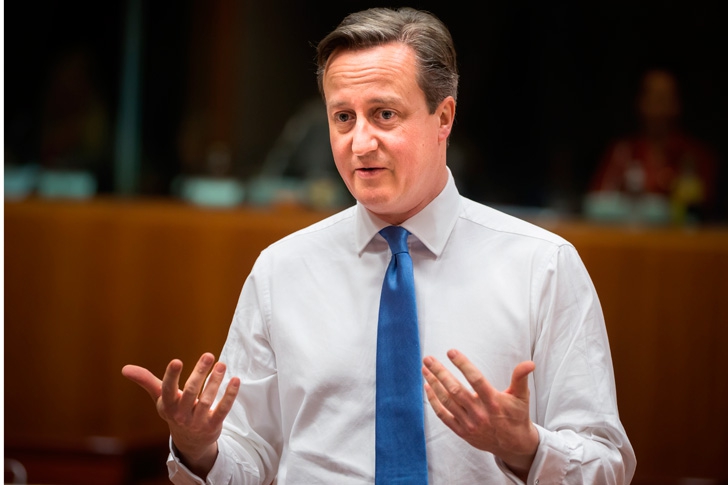 DAVID CAMERON was recently caught describing Afghanistan and Nigeria in unflattering terms while he discussed an upcoming anti-corruption summit with the Queen. “We’ve got some leaders of some fantastically corrupt countries coming to Britain,” he boasted. “Nigeria and Afghanistan – possibly the two most corrupt countries in the world.”

He wasn’t saying the guests themselves are corrupt, but their countries are – countries that receive millions of pounds in aid money from British taxpayers every year. It was a statement of fact, maybe lacking some tact. Nigeria’s one of the world’s biggest oil producers, yet it’s dirt poor. And consider how much money’s been poured into Afghanistan, yet it’s still a mess.

But what about closer to home? For many, the city of London is a slush fund for dirty cash – drug barons, terrorists and corrupt politicians able to flush vast fortunes through its property, art and financial markets. That’s the opinion of not only campaign groups, such as Global Witness, but also the Treasury. “Hundreds of billions of pounds of international criminal money is almost certainly laundered through UK banks and their subsidiaries each year,” it said last October.

Indeed, anti-corruption campaigner, Bill Browder, told MPs last month he’d traced $30 million from a $230 million Russian tax fraud to the UK. The money flowed through all of Britain’s main banks. He’d persuaded Switzerland and America to close bank accounts and freeze assets, and seen money-laundering cases opened in Europe and the US. The UK had done nothing. “This is a money-laundering haven because nobody’s doing anything about it,” he said. London is “levitating off Russian dirty money.”

But, you know, corruption’s also about less obvious aspects of life. Like NHS hospital managers too focused on business, cash and targets, not patient care – with some fatal results. Police going after ‘easy’ targets to improve clear-up rates. BBC management turning a blind eye to Savile’s activities. Based on these criteria, the UK is hardly corruption/scandal-free.

Finally, back to that unguarded comment of Mr Cameron’s… pot and kettle come to mind?