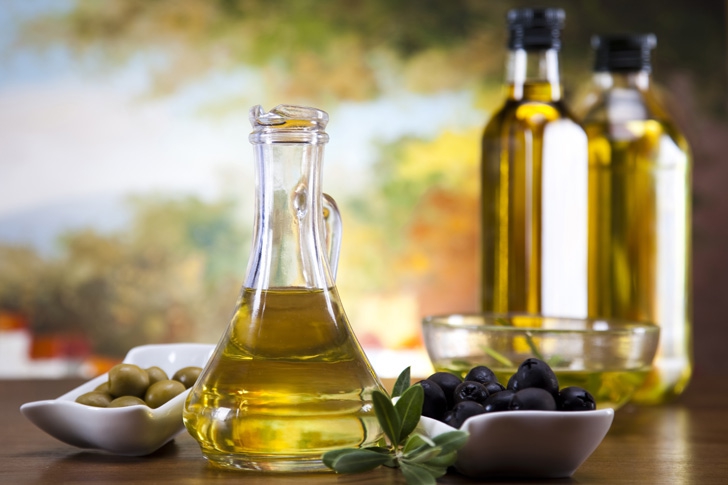 LOW-FAT diets have been roundly condemned by almost every recent health report, putting to bed a huge variety of health myths that have dominated the past 40 years.

Official bodies have become the only remaining defenders of the high carbohydrate, low-calorie, low-fat diet that has been promoted across schools and health centres for decades, and a new report has now accused government scientists of collusion with the big bucks behind the food industry.

The National Obesity Forum reports demands a ‘major overhaul’ of dietary guidelines in Britain, arguing that saturated fat is not the heart-disease devil it’s made out to be, and indeed a diet rich in fat, including milk, cheese, and yoghurt, can actually be beneficial.

It describes the current advice of deliberately lowering fat intake as having ‘disastrous health consequences,’ and contributing to the obesity epidemic that afflicts Britain.

Prof David Haslam, chairman of the National Obesity Forum, said: “Current efforts have failed – the proof being that obesity levels are higher than they have ever been, and show no chance of reducing despite the best efforts of government and scientists.”

“Sadly this unhelpful advice continues to be perpetuated. The current Eatwell Guide from Public Health England is, in my view, more like a metabolic time bomb than a dietary pattern conducive for good health. We must urgently change the message to the public to reverse obesity and type-2 diabetes.

“Eat fat to get slim. Don’t fear fat. Fat is your friend. It’s now truly time to bring back the fat.”

Dr Alison Tedstone, chief nutritionist at Public Health England was highly critical of the report’s suggestions: “In the face of all the evidence, calling for people to eat more fat, cut out carbs and ignore calories is irresponsible. Unlike this opinion piece, our independent experts review all the available evidence – often thousands of scientific papers – run full-scale consultations and go to great lengths to ensure no bias.”

Officials at Public Health England are, however, more likely to be concerned about the author’s implication that health advice has been ‘corrupted by commercial influences,’ pointing to an unholy alliance between big business and government regulators.

It is the first time a major health charity has openly accused the advice as being financially corrupt as well as scientifically incorrect, but comes at a moment when the health consensus of shunning fat in favour of carbohydrates is under the microscope.

A key part of the problem is that most food labelled as low in fat is artificially made so, and then laden with sugar to compensate for the lack of taste. Processed foods such as fat-free yoghurt and many cereal products actually have far greater volumes of sugar than soft drinks or confectionary, yet are perceived as healthy.

The report advocates minimising sugar levels and also claims the idea that you can ‘outrun a bad diet’ through exercise is a myth.