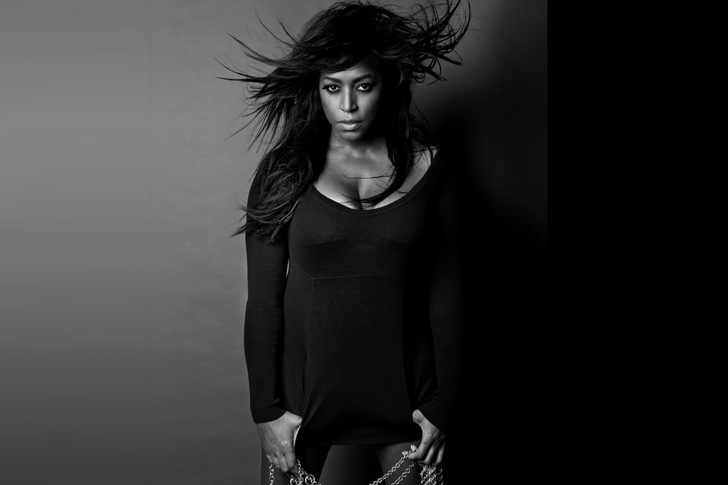 SOMETIMES you have to spend a lot of words explaining who an artist is, but in the case of Mica Paris, this really isn’t necessary, as she is a respected and greatly loved performer who in her own words incorporates elements of “Funk, Jazz, Pop and Soul,” which excites all of the audiences that she regularly plays to.

Used to large arenas, like the Royal Albert Hall where she performed most recently with Paul Rodgers, late of Free, Bad Company and Queen, Mica told me “I’m looking forward to performing at a smaller venue with my pianist instead of the usual eight-piece band which will allow for a totally intimate experience for the audience and me. It will make a change to be able to see the audience and interact with them.”

Since releasing her first platinum album in 1988, this woman with the incredible voice has been a regular performer around the world both in her own right, and dueting with some of the best singers around. In this, her latest of many visits to Spain, there will be some bitter- sweet moments as she performs at least one song written by the late Prince who she knew so well and had worked with.

Currently Mica is enjoying a busy life, combining recording in the studio, writing songs and performing live. This will be a very quick visit as she arrives on May 24, performs the following day and then has to rush back to the UK for yet another live performance.

Last year saw a return to live theatre after a break of 20 years, when she spent six months touring the UK in ‘Love me Tender,’ a musical featuring a collection of Elvis Presley songs which may transfer to the West End in the future. She enjoyed the tour as it made her follow a very strict regime of exercise and early nights to ensure that she had the stamina to appear in such a strenuous show.

One thing is sure, those who visit Joys Live in Puerto Banus on the evening of Wednesday May 25 will be in for a double treat as not only will they see a great performer, but thanks to the owners, admission will be free. There really is no excuse for missing what will be a night to remember.