The deafening silence of a cover up: Stop the scandals and start locking up 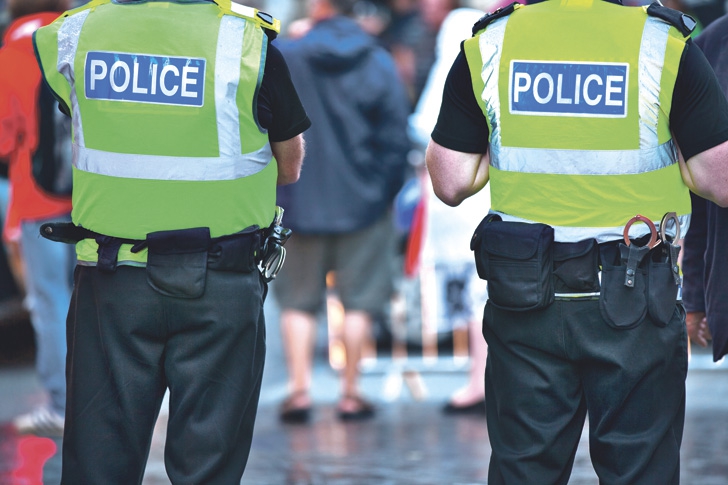 TRUST: Needs to be rebuilt in the police since they can’t function without it.

THE recent inquest into the Hillsborough tragedy and its verdict of unlawful killing again raises questions about police conduct.

Now, it’s easy enough to live in a monastery and remain squeaky-clean. It’s hard to remain decent and above the daily grind when ‘keeping in’ with the right people in the underworld is necessary to obtain information. They and the police are two sides of the same coin and have a symbiotic relationship.

And compared to what passes for a police service in some parts of the developing world, the UK police look like paragons of honesty, integrity and trust. However, in the view of many, they are failing. And who knows whether it’s the police themselves, the judicial system, successive Home Secretaries or a combination of all three, but there is undeniably an urgent need for a shake up.

As a writer of crime novels (all profits to Cudeca, the Costa del Sol cancer charity), I admit I’m attracted by crime and all it entails. From lurid descriptions of crime scenes to the gruesome details of post mortems.

And given the opportunity to talk to criminals, I’d jump at it for the first-hand information they’d provide. But that’s as far as it’d go. Not so with some police officers, apparently.

The charge sheet gets ever longer, doesn’t it? In addition to Hillsborough (the issue here isn’t that a police force wanted to cover up: it was that it was POSSIBLE to cover up), there’s Orgreave (police brutality), Ian Tomlinson, Plebgate, Stephen Lawrence, Rotherham (child-grooming), Lords Brittan and Bramall (false allegations), to name just a few scandals.

Because of the toxic combination of poor leadership and lack of public trust, what’s needed, at minimum, is a massive clear out at the top and searching questions asked. Is dividing the police into 43 forces compatible with the right command structure and cultural change? How genuine is local accountability? Are police and crime commissioners worthwhile? Are sick-leave and early retirement arrangements too generous?

This isn’t about fairness or efficiency but about rebuilding the public’s trust since, without it, the police can’t function.