Top 10 typos that shouldn’t have happened 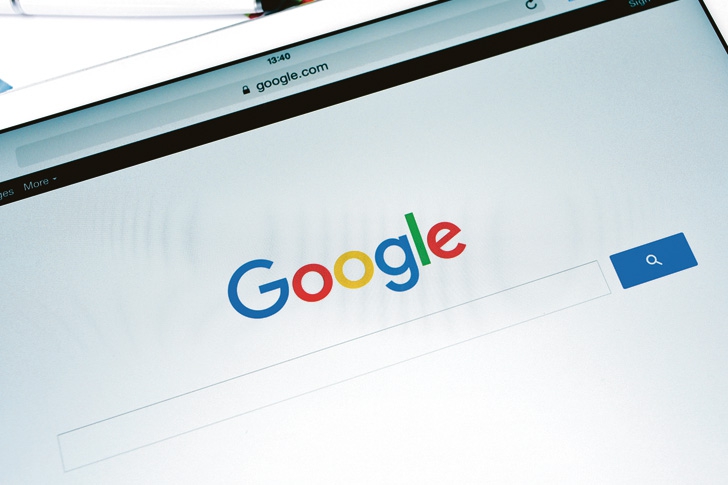 Google's mistake sent the internet into a panic in 2009.

Simple spelling, grammatical or punctuation mistakes can, in some cases, end up costing far more than just the ink used to print them. Here are our favourites:

The Pasta Bible, a cookbook published by Penguin Books in Australia, rather upset its more sensitive readers by suggesting they add a generous seasoning of ‘freshly ground black people’ to a tagliatelle and sardines dish (they meant pepper.)

Another type of bible, the official one, isn’t immune to whoopsies either. The most famous of these was in the ‘Wicked Bible’ of 1631, when a rather important ‘not’ was missed out, thus telling the faithful ‘thou shalt commit adultery.’

For an hour early on January 31, 2009, internet users all over the world were sent into blind panic as almost all Google searches returned error messages warning that sites could harm their computers. The cause of this online chaos was a typing error, as someone at Google had mistakenly entered the backslash symbol as a malicious website, meaning any website with the symbol in their address (almost all of them have at least one) were automatically marked as malicious.

A seemingly innocent, tiny punctuation mark, the comma, caused a dispute between Canadian communications giants Rogers and Bell Aliant which ended up costing about a million Canadian dollars. Placement of a comma on a contract between the two saw complicated legal battles, which were eventually solved by relying on the French version of the same contract.

In 2009, Companies House in the UK announced that a 124-year-old engineering company, Taylor & Sons Ltd, had closed down. Although it was not the case, the company’s customers panicked, cancelled orders, declared contracts void and in the end it was forced to close after failing to recover from the blow. It later turned out that the company that had really closed was Taylor & Son, without the S.

The US Tariff Act of 1872 should have removed tariffs from ‘fruit-plants, tropical and semi-tropical’ but a copy clerk swapped the hyphen for a comma and quick-witted importers used this as a reason not to pay taxes on any fruit imports. Although they were forced to pay, the US Treasury was eventually ordered to pay them back about two million dollars.

In 2008, the Chilean mint released thousands of 50-peso coins reading ‘Chiie’ instead of ‘Chile.’ Amazingly, it took until late 2009 for anyone to formally report and, although the government decided not to take the coins out of circulation it did fire the manager of the mint and several other employees.

Just in case anyone still doesn’t believe how important commas are, there is a third example: in the 1990s, aerospace company Lockheed Martin signed a deal to produce a military transport plane for an unnamed foreign air force. The contract included a formula to calculate the increase in price based on inflation, which is where the problems started. A misplaced comma led to vastly underpriced planes being sold at an estimated loss of $70 million.

Twenty-six-year-old Denise Garrido became the shortest-reigning, and most disappointed, Miss Universe Canada when she was stripped of her crown 24 hours after she was given it in 2013 when independent auditors found that an inexperienced worker had misunderstood the judges’ handwriting.

NASA may be good at finding things in space, but a hyphen missing from coding used to set the trajectory and speed of the Mariner 1, America’s first interplanetary probe caused it to explode minutes after take off in 1962. With the damage valued at $80 million, Arthur C Clarke referred to it in 2001: A Space Odyssey as ‘the most expensive hyphen in history.’