European Union may be doomed regardless of Brexit vote 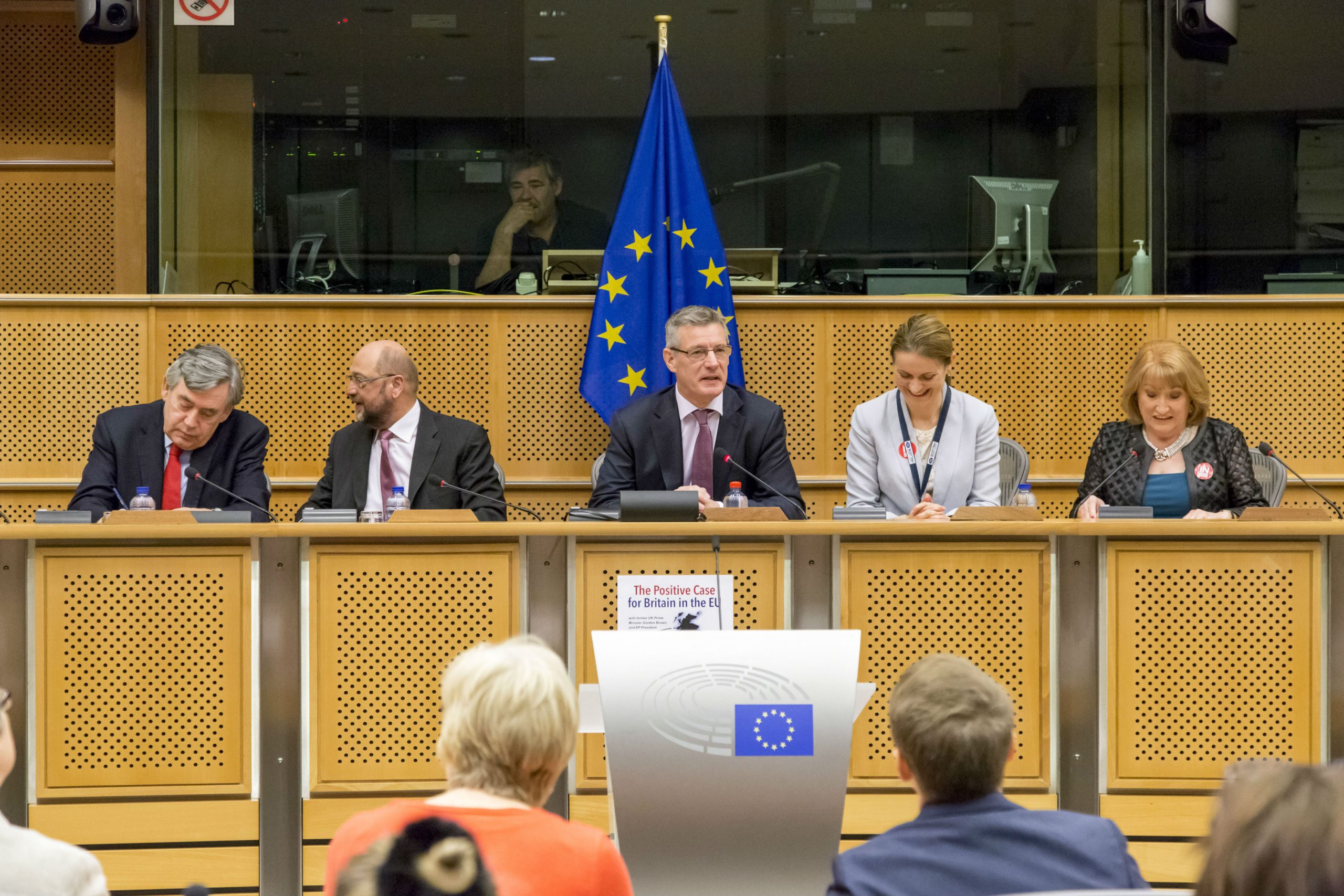 Gordon Brown at the European Parliament May 25

AN ARTICLE in the Daily Express published on May 27 suggests that those in power in the European Union are terrified that if Britain votes to leave the EU in the upcoming Referendum that it will encourage other member states to consider their position, especially if they have a vociferous anti-lobby and an election is near.

It goes on however to suggest that regardless of the result, there will still be potential disquiet amongst many countries which in turn could easily lead to a number of national referendums (or referenda, depending on the dictionary you consult) which in turn could lead to one or more exits and then the whole edifice of the Union could tumble like a house of cards.

There are two particularly obvious candidate style countries for this disquiet, Greece and to a much lesser extent Portugal have been instructed to follow a course of austerity and Greece has the added factor of enormous numbers of incomers, be they economic migrants or refugees.

There is however something of a Catch 22 situation with Greece as if they were allowed to effectively declare themselves bankrupt and leave the Eurozone, then that in itself would be highly damaging to the Brussels bureaucrats and certainly the tough conditions under which they are being treated at the moment will certainly build up exceptionally bad feelings for the future.

On the other hand and with a certain feeling of ‘schadenfreude’ many see Germany as having moved from ‘Hero to Zero’ even in its own eyes, quite quickly. ‘Mama Merkel’ as she was quickly ‘christened’ by Syrian refugees has alienated herself to a great extent from the German electorate and the actions of incomers on New Year’s Eve this year around the Country have turned many Germans who were quite content with the arrival of Turkish migrants over the years to be polarised against this new wave of Muslim incomers.

France is in the grips of industrial unrest due to new working practises that it is trying to introduce plus of course not only is it still in a state of emergency but it has to cope with its own large Muslim population which was granted citizenship following the Independence of a number of North African colonies as well as immigrants from West and Central Africa.

Almost as an aside, it also has to cope with the camps at Calais and the fact that even more ‘illegals’ are flocking there to try to gain entry to Britain before the referendum vote is declared.

All in all, there are a number of very well paid former national politicians and civil servants who are very worried about their financial future and their pensions, let alone their ability to form a United States of Europe.

Whatever happens and assuming that there is no immediate break-up of the EU, then it seems clear that the time has come for the bureaucrats to back off and to give the member states more say in the future of their own countries or else there will be the chance of a never ending feud between Brussels and individual member states, but a lot now depends on the integrity and honesty of politicians within the 28 member states.