Forget Brexit, the Swiss have a far better idea… 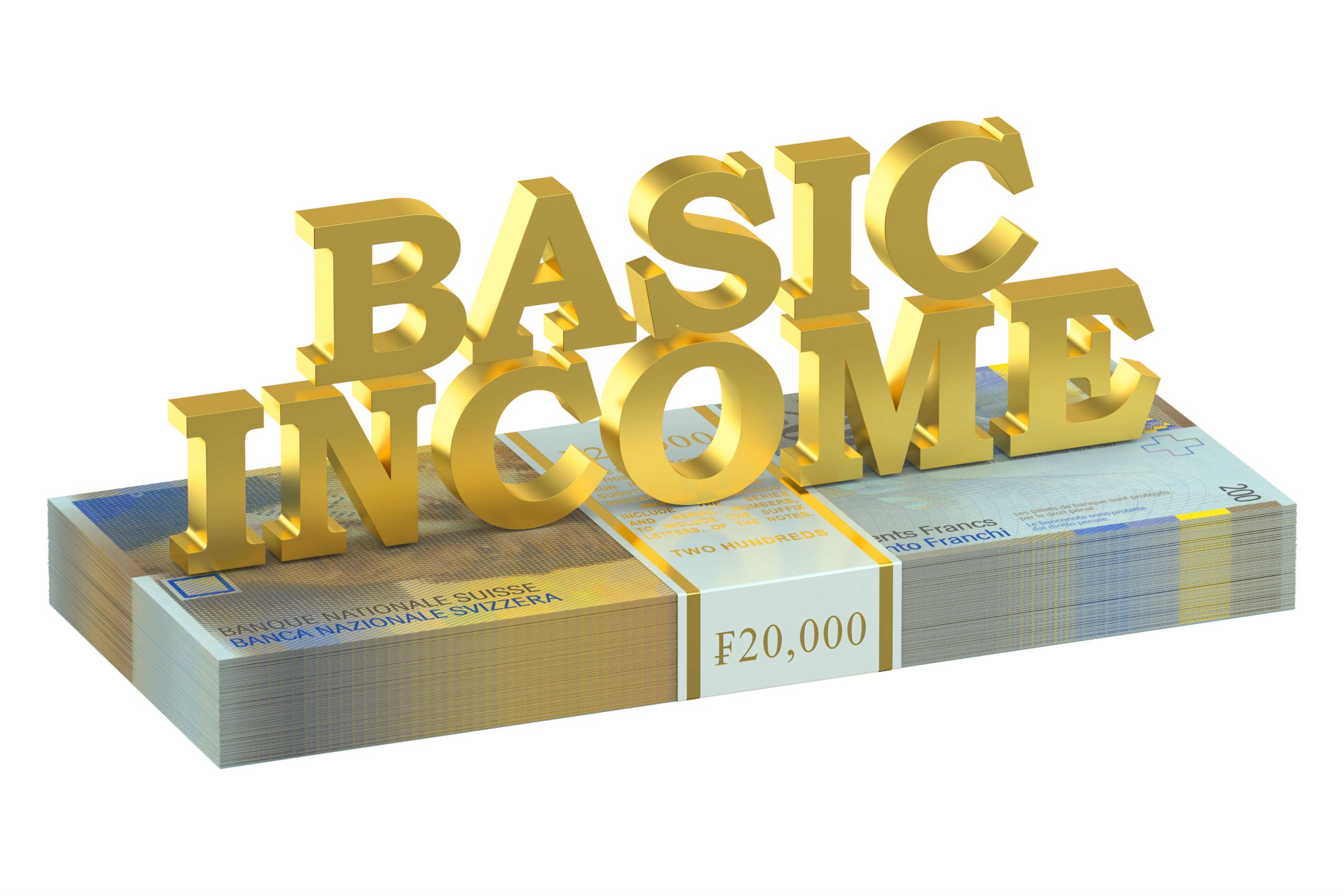 WHILE much of Europe is fretting about the outcome of the impending Brexit referendum, a vote with far greater future import will take place in Switzerland on June 5.

Swiss citizens, who famously enjoy frequent referendums, will vote on whether the constitution should “guarantee the introduction of an unconditional basic income” in order to ensure “a humane existence and participation in public life.”

At 2,500 Swiss francs (£1,750) per month for adults, the suggested income seems incredibly generous but would translate to roughly £1,000 in the UK, when the high cost of living in the Alpine country is accounted for.

That is still a handsome sum by any measure, but advocates of a universal basic income are adamant that the social rewards would more than cover the costs, and that the revolutionary idea has urgent potential in a global job market that is becoming increasingly automated.

Indeed the policy has been promoted and welcomed by all stripes of the political spectrum with its promise to eradicate poverty welcomed by the left, and the complete overhaul of the welfare system by the right.

There is also strong public support for the proposal, pilot projects operating in Finland and the Netherlands, and a positive historical record in previous attempts.

When the concept was put into action by a small Canadian town, researchers found that there was a significant drop in hospital admissions and teenagers were less apt to drop out of school. Indeed divorce levels rose as women were freed from economic repression by the prospect of financial independence, seeing the idea welcomed as a means for female liberation.

Supporters of the idea, who include the Green Party and members of the Scottish Nationalist Party, point out that, with the threat of poverty lifted from their shoulders, citizens are far more likely to engage in productive, healthy and civic behaviour.

People would be more inclined to perform essential public work that is currently underfunded, such as care for the elderly, protecting animals and the environment, teaching, research, and other community services.

While the promise of social utopia might hold little sway with decision makers, it is the impending employment crisis that may ultimately see the universal basic income become one of the central developments of the 21st century.

Millions of UK jobs in retail, manufacturing, transport, and administration are forecast to become obsolete in the course of the next decade as the economy rapidly digitises and jobs are easily automated.

The evolution of self-driving cars, artificial intelligence, the internet and advanced robotics represent perhaps a greater labour transformation than even the industrial revolution, and at a much faster pace.

Futurists, technological experts, and policy analysts have been examining the problems at hand for decades, with a range of novel solutions on the cards, the common denominator being a move away from the age old political paradigm, and the embrace of a future governed by resources, ideas and ingenuity.

As Green MP Caroline Lucas puts it: “It’s a very practical policy, in terms of ensuring that people don’t fall between the cracks of the welfare system,”

“There’s a whole freedom and liberation that it gives you, and I think it takes you into really deep questions about whether we really exist simply to spend a third of our lives working for someone else.”