It was Beauty that killed the Beast at Roland Garros 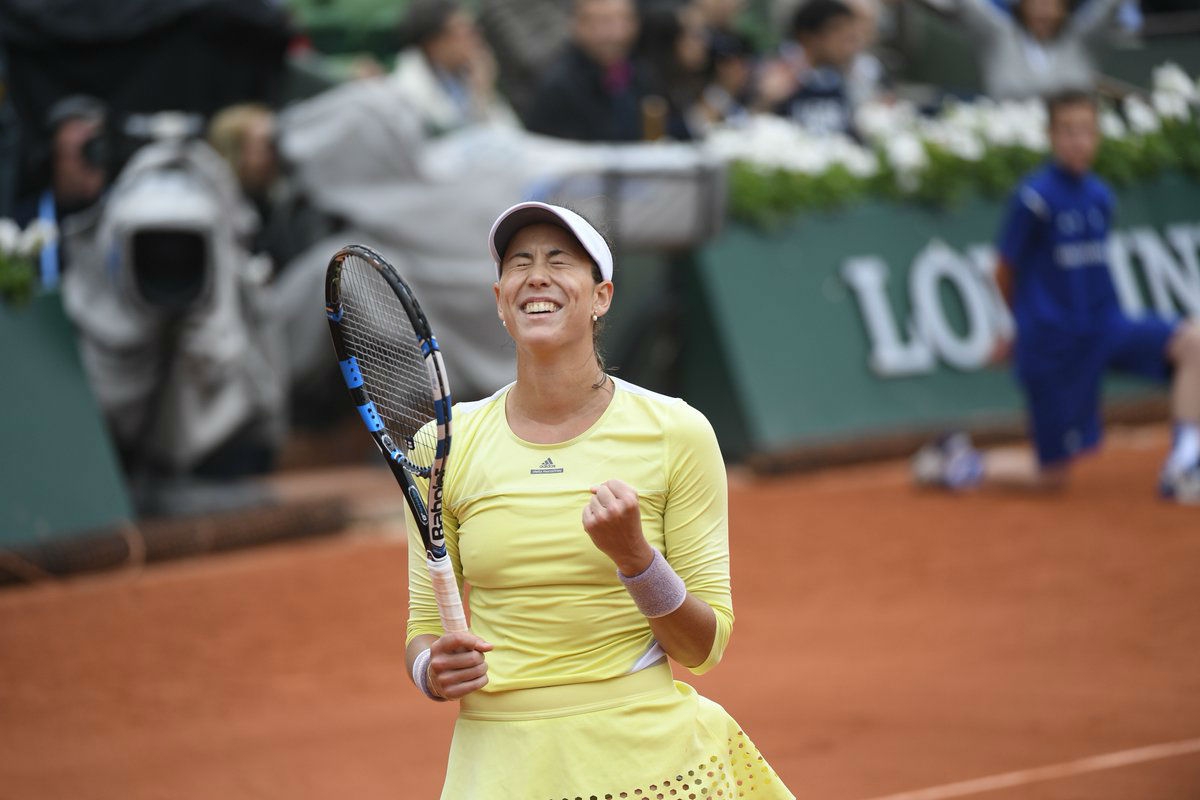 UPDATE: SPAIN  wins a second title at the French Open when Feliciano Lopez and Marc Lopez became the first Spanish men’s pairing since Sergio Casal and Emilio Sanchez as long ago as 1990 to win the Roland Garros doubles title after beating the American twins Bob and Mike Bryan 6-4, 6-7(6), 6-3 on Saturday June 4. It was Lopez/Lopez’s first Grand Slam title, while the Bryans were denied a record 17th victory in a major.

This will be the end of Spanish success in Paris this week as Rafael Nadal had to withdraw from the tournament, so all eyes will be on the Djokovic/Murray final, with Andy Murray appearing for the first time in this particular Grand Slam final.

THE title above is perhaps a bit unfair although Venezuela born but Spanish adopted Garbine Muguruza was very much considered the under-dog when she took part in her first Grand Slam final against the defending champion Serena Williams in the French Open championship.

Basically, it was a one sided two sets to love match where Ms Williams appeared quite early on to have given up although she did save a number of match points before holding her own serve but having already been broken twice in the second set the only thing likely to save her was for Miss Muguruza to choke with tension and that almost happened with two double faults on her own serve although she did recover and serve out the match.

Following her progress from the stands was an elderly lady wearing red and yellow on her hat, a Spanish flag as a skirt who was holding up her favourite saint whilst willing the number fourth seed to victory which came with the final score 7-5, 6-4.

“Well I’m so, so excited to play a Grand Slam against one of the great players – I’m so happy” said the latest Spanish tennis champion before adding a few words in Spanish for her fans back home.