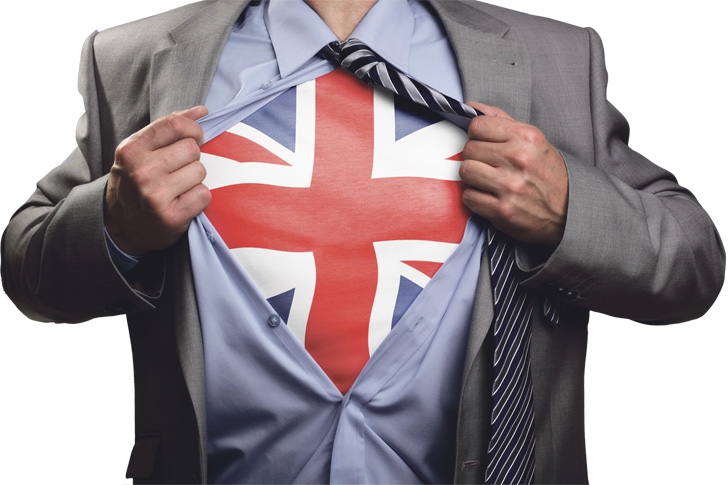 EU REFERENDUM: Remain in union or go it alone? That is the question.

IN recent weeks, we have been led to believe that in leaving the EU, Europe would be plunged into war, Britain’s economy would descend into chaos, immigration would expand, and unemployment would swell dramatically.  Moreover that we would be less safe.

Yes, well, tell that to the people of Paris and Brussels.

Given that this is the most important decision that we Britons will ever make, Cameron’s declarations are utterly disgraceful.

Like all politicians he knows that the most effective way of bringing the people to heel, is to scare the hell out of them.

This is why there have been no reassuring words to the many UK nationals living across Europe should we vote to leave.

No one knows for sure what would happen, but in the interest of millions of EU citizens living in Britain, as well as us expats, mutual agreements would have to be struck.

Failure to do so would cause serious damage to the Spanish and other EU economies.

As for the threat of war, I wonder, as Cameron bows his head before the Cenotaph in November, what the ‘Glorious Dead’ would think of a peaceful Europe that is increasingly dominated by Germany.

Just recently it was reported that the Germans are pushing for a European army in which they should take a leading role.

The fact that President Obama hopped on a plane to support his pal Dave, has no bearing on the issue. America has always pursued a policy of self interest and is only concerned with how their powerful conglomerates, aka the owners of US politicians, will benefit.

Likewise large corporations and the global banking fraternity.  Just look at their record.

Their recent history alone should make us doubt the veracity of anything they tell us.  Ordinary people are simply cannon fodder for their ambitions.

It is of course a worrying time for us expats, but the choice is clear:  Freedom for Britain to make its own decisions and laws, or increasingly become a Euro lackey governed by unelected bureaucrats.