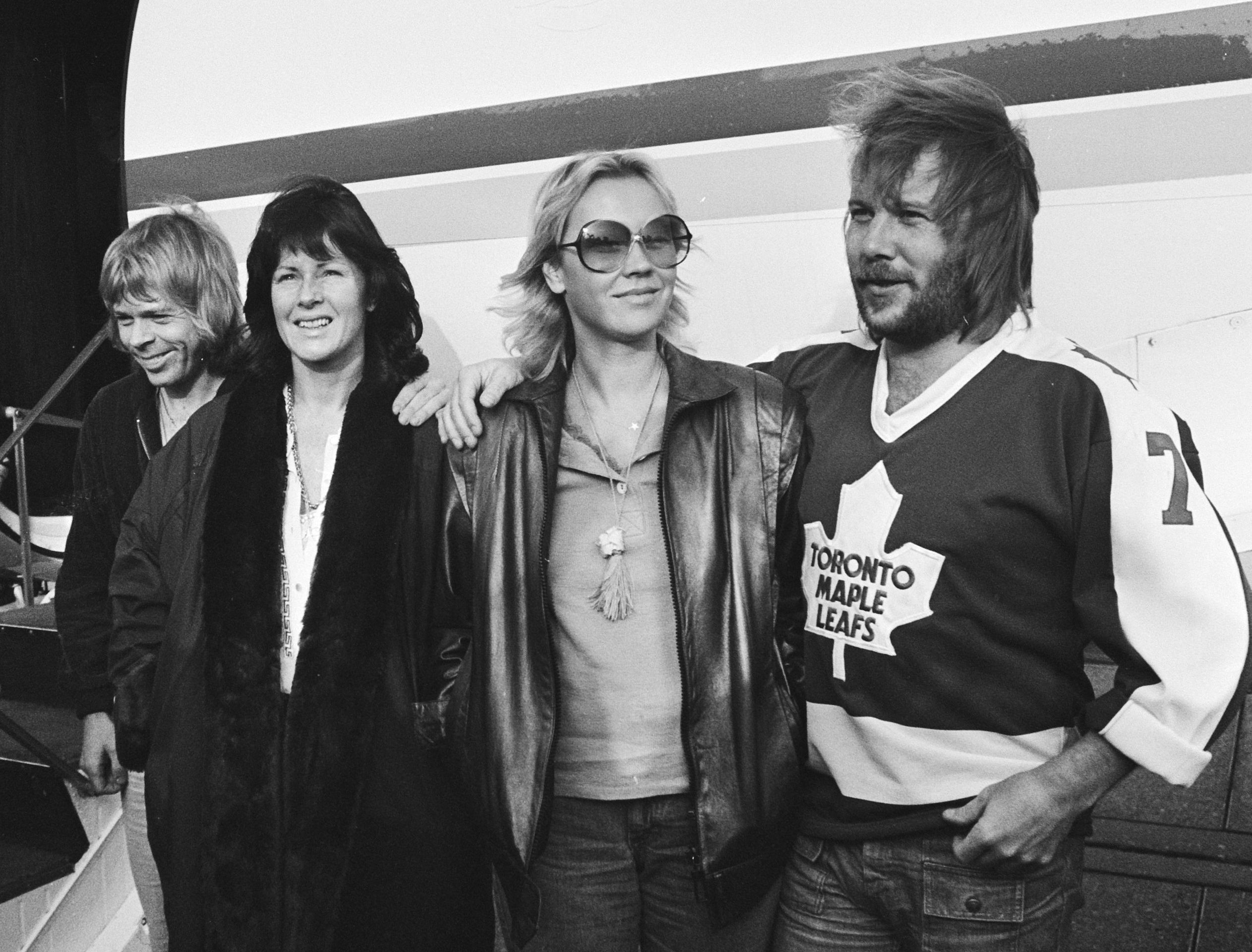 ABBA in their heyday

SWEDISH pop group ABBA reunited to perform together on stage for the first time in more than 30 years on Sunday night (June 5), something the four group members had said would never happen and fans had given up hope of witnessing.

However the 50th anniversary of the day the group’s songwriting duo Bjorn Ulvaeus and Benny Andersson met for the first time was too important to let pass unmarked, hence a private party was arranged at Stockholm’s Berns Hotel.

As the evening went on, ABBA’s two female stars Agnetha Faltskog and Anni-Frid Lyngstad mounted the stage to sing the 1980 hit Me and I, and the small audience of friends and Swedish celebrities were delighted to see Ulvaeus and Andersson join them towards the end, bringing the four voices back together for the first time since they parted ways in 1982.

The party was hosted by radio DJ Claes af Geijerstam, who beat ABBA for the chance to represent Sweden at the 1973 Eurovision Song Contest with his band Ola & the Janglers.

The four members of the group have always refused to reform, despite rumours of billion-dollar offers to do so following the success of the musical Mamma Mia! Following a rare joint appearance in January for the opening of Ulvaeus’ new Mamma Mia-themed Greek taverna in Stockholm, Andersson said when asked about a reunion: “I don’t think so.”

Although they still appear adamant that this is not a step towards a resurrection of ABBA, fans across the world reacted with glee at the possibility on Monday morning, with some in the UK even turning up late for work as BBC Radio 2 kept them glued to their radios with a medley of hits to celebrate.