Brexit, Bilderberg and Giant Lizards from the Fourth Dimension 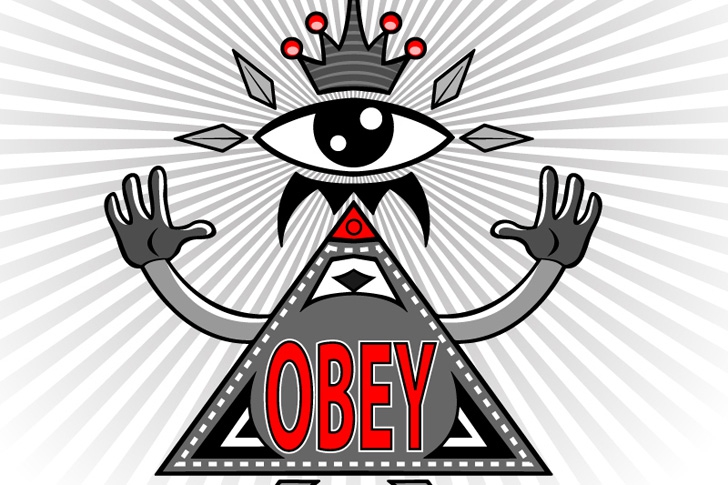 AN ELITE gathering of corporate lobbyists, bank bosses, billionaires, politicians and policy makers will gather in Dresden for three days from June 9 to discuss a range of world affairs, including the likely impact should Britain leave the EU.

Those concerned that the nascent European Parliament wields too much unaccountable power should pay close attention to the composition and methods of the Bilderberg Group, which has been hosting secretive high-level meetings aimed at promoting European and North American hegemony for more than half a century.

The German military will work hand in hand with the corporate security team from civil and military aviation giant Airbus to ensure that no press, publicity, questions or controversies take place.

One of the greatest travesties surrounding the Bilderberg Group is that outlandish conspiracy theories, and its targeting by vitriolic grandmother’s basement types, have obscured the organisations poisonous role in subverting democracy and preserving a profitable status quo for its beneficiaries.

Over the course of the weekend finance ministers will discuss economic policy with oil barons, defence ministers talk surveillance tactics with tech companies, and acolytes of the industrial establishment will advise elected politicians on topics deliberately obscured from the public eye.

The make-up of the Bilderberg crowd’s upper echelons is best personified by people like Sir John Sawers, who is a leader of the group’s steering committee, the former head of MI6, a director of British Petroleum, and the chairman of a global strategic investment group.

Officially on this year’s agenda are topics that are endearingly broad in scope, such as ‘China’, ‘Russia’, ‘Geo-politics of energy policy’, but the one of most import to the upcoming referendum is ‘Europe: migration, growth, reform, vision, unity’.

As anyone familiar with David Cameron’s increasingly desperate deference to the higher powers who disapprove of Brexit will expect, members of the Bilderberg Group are adamantly in favour of the UK remaining in Europe.

Though it is yet to be confirmed whether a computer chipped slave population is on the agenda, it is known that the group favours European integration, complemented by an enhanced American trade partnership as seen in the TTIP deal.

“The aerospace industry – I think amongst others – will lobby… for a yes vote of the British electorate on the EU,” said Airbus CEO Thomas Enders.

Official Bilderberg chairman Henri de Castries, the CEO of France’s AXA insurance conglomerate, has described Brexit as a “disaster for everyone” and playing Russian roulette with ‘at least four bullets in the barrel’.

Bilderberg regulars, including Goldman Sachs and BP, have ploughed millions into the Remain campaign, placing British voters in a tight spot.

The group and its members are a toxic, pernicious influence on society yet hold most of the cards, with their media blackouts deliberately leaving the average voter entirely in the dark.

Whatever happens on June 23, the establishment reaction will be given its seal of approval in the haunted streets of Dresden this weekend.