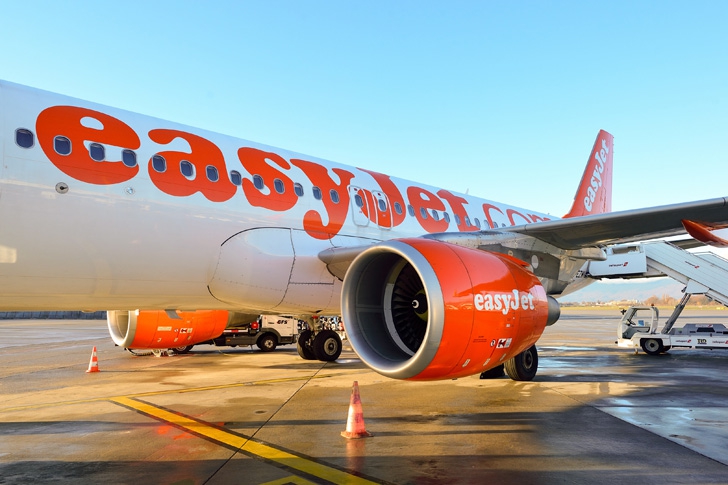 DISGRUNTLED: The family were forced to spend their holiday in a caravan.

EASYJET and Thomas Cook have agreed to pay thousands of euros in compensation to a family who were forced to cancel their holiday because other passengers refused to let them sit together on a Tenerife flight.

Carolyn and Jay Mortimore from Exeter, Devon, splashed out almost €3,000 for a half-term break with their sons Brayden and Ryley, aged seven and 12 respectively, but were asked to leave the plane at the last minute, eventually spending the week in a Devon caravan park.

To make matters worse, once they had watched their flight depart from Bristol Airport without them, they drove home to find that their pet dog had to be put down.

Now, the negative media attention and outpouring of public sympathy for their predicament has led the two travel behemoths to offer the family €4,650 in cash, plus vouchers worth an additional €766.

Mr Mortimore, 35, told The Daily Mail: “It’s not the holiday we wanted, but they have done us a good deal and given us back more than we paid.

“We are still angry, especially as the boys have gone through it hard this week no matter how much money they give us.

“It’s all gone crazy since we shared our story. It’s still rubbish what we’ve been through but we’re trying to make the most out of it.

“Later in the year we may use the holiday vouchers to go away for a long weekend or maybe we might have a small holiday next year in Spain.”

easyJet initially refused to accept responsibility, but have been forced into a U-turn, with a spokesman saying: “We protect families from any overbooking, so this situation should simply not have occurred.

“We should have been able to seat the Mortimore family together to enable them to travel and they will be fully compensated for their experience.

Thomas Cook’s statement read: “We have reassured the family that we are taking this matter seriously, and that we have asked easyJet to investigate why this occurred.

“We’re pleased the family has accepted a full refund as well as the payment they are entitled to from easyJet for denied boarding. As a further gesture of goodwill we have given them a voucher towards their next holiday, for which they are very grateful.”

The Mortimores had booked their first holiday in eight years in August 2015, along with Jay’s mother, but arrived at check-in without their boarding passes, leading to a 35 minute wait, by which point there were only three seats left.

His mum gave up her space so that the family could fly together, but found only isolated, individual seats free when they arrived to the plane, forcing them to trudge off since children must be accompanied by an adult.

Flight attendants had asked other passengers if they would mind moving, but all of them refused.