Two Royal Birthdays one public and one private celebration 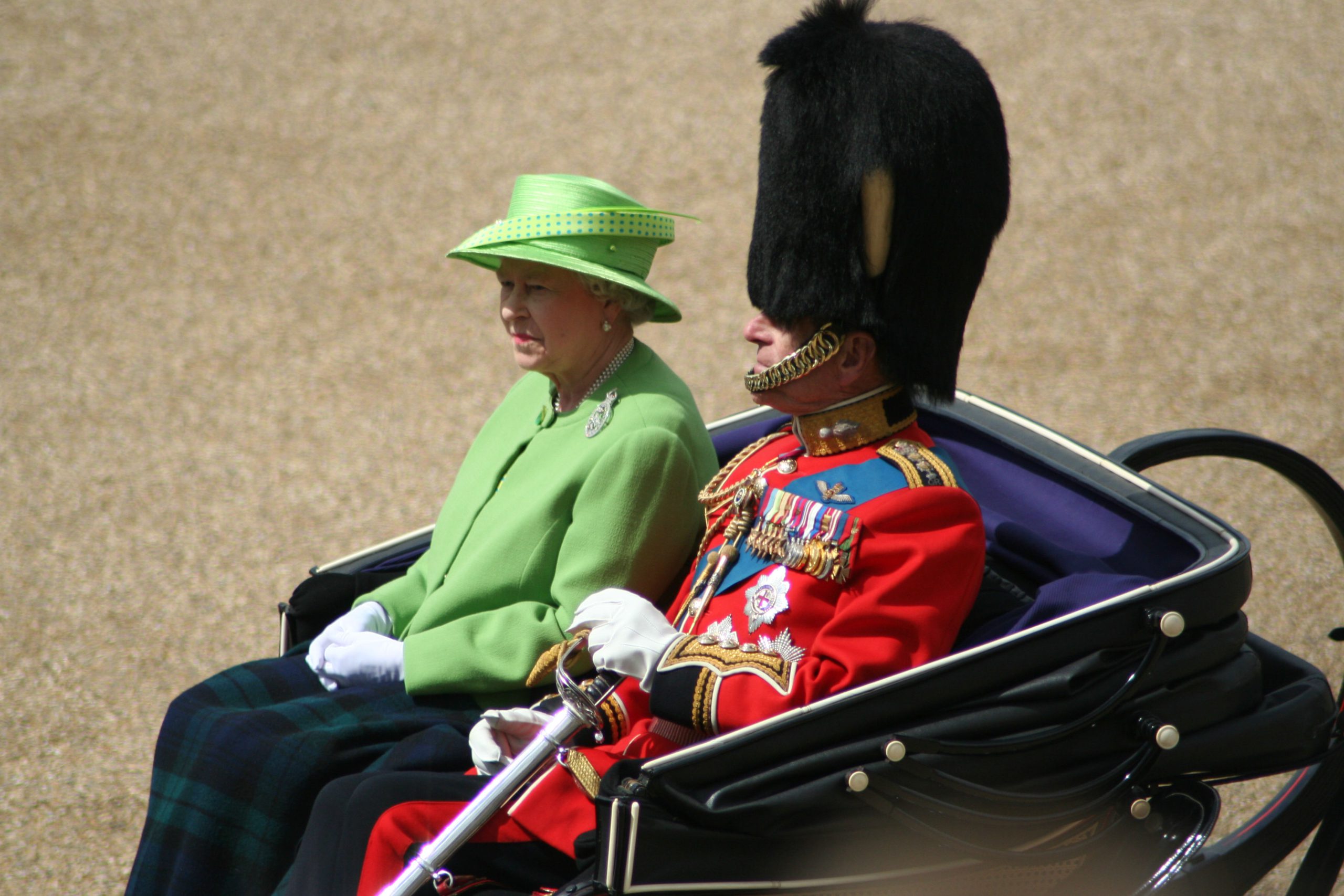 WITH the official birthday of Her Majesty the Queen being celebrated in the UK (and by many expats in Spain) over the next three days, June 10 sees the first of the public tributes taking place at St Paul’s Cathedral with a national service of thanksgiving, where the Queen will be accompanied by the Duke of Edinburgh on his 95th Birthday.

For some reason, both David Cameron and Sir David Attenborough (who is also 90 this year) will give readings from the bible, but at least this is unlikely to be used as an excuse to promote the Brexit referendum!

The following day sees the traditional Trooping of the Colour and although it is many years since the Queen attended on horseback, she and Prince Philip will parade in an open carriage and with members of the family appear on the balcony of Buckingham Palace afterwards to thank the expected crowd for their birthday good wishes and view the RAF flypast.

Her Majesty actually turned 90 on April 21 but the practise of holding an official birthday celebration goes back more than 250 years and it is held in June because of the likelihood of decent weather. To some extent, this is, like certain other royal traditions, a little anachronistic, but with the advanced age of the main protagonist and the large crowds, it is sensible to try to stage the event at a time when the weather is likely to be most clement.

The celebrations will continue on Sunday June 12 where there will be a special celebration lunch for some 10,000 people along the Mall. There has been some criticism of the fact that tickets for this event organised by the Queen’s grandson Peter Phillips cost £150 (€190) and that whilst the bulk were reserved for charities, many of the smaller ones could not afford to pay for them and then try to auction them off to raise funds.

In the event, it appears that an unnamed Samaritan purchased £100,000 (€127,000) of tickets for distribution to the smaller charities in particular and many of the additional unsold tickets were also made available to the general public at the last minute to ensure that there not be any unsightly gaps at the tables.