Orlando in mourning following worst mass shooting in US history 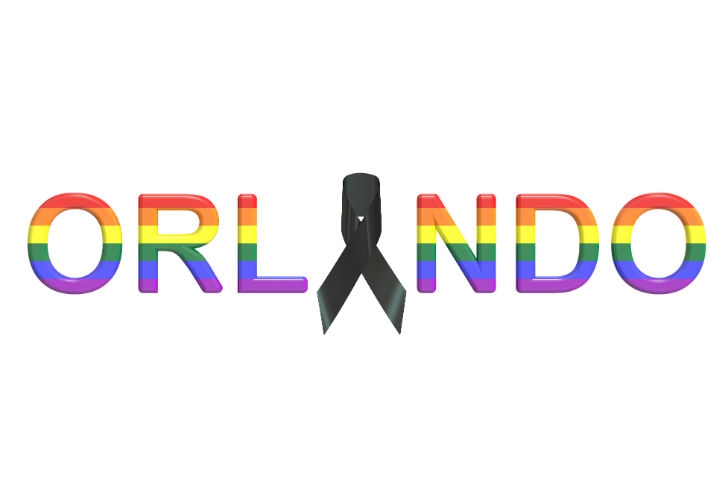 IN the early hours of Sunday morning (June 12), a 29-year-old man stormed into a gay bar in Orlando, Florida and proceeded to open fire at civilians. After several hours of terror and bloodshed, the gunman was ultimately taken down by police, but not before killing 49 people and leaving a further 53 injured in what has been dubbed as ‘the worst mass shooting in US history.’

Although initially suspected of being an act of Islamic extremism, subsequent reports from the shooter’s father indicate that the incident may have in fact been motivated purely by homophobia, with the gunman’s father reporting to the media that his son consistently demonstrated a deep-rooted disgust and vitriolic attitude towards homosexuals.

At around 2am, the shooter, who has been identified as Omar Mateen, from Port St. Lucie in Florida reportedly burst into Pulse, one of Orlando’s premier gay clubs, and began to exchange fire with an officer who worked in the club. At this time, there were about 320 people inside, with ultimately around 100 of these being taken hostage.

Over the next several hours widespread carnage and mayhem ensued as the shooter began to massacre dozens of hostages. Eventually, at around 5am, a SWAT team managed to infiltrate the club and distract the shooter with a ‘controlled explosion’, before rescuing around 30 hostages who were hiding in a bathroom.

In the aftermath of the shooting, the gunman’s father, Mir Seddique, told NBC news that in his view the shooting ‘has nothing to do with religion’ and stated that ‘we are in shock for the whole country.’

Seddique insisted that if anything, the massacre was motivated by homophobia, as he drew attention to several incidents in the past where his son demonstrated an intense antipathy and revulsion towards the idea of homosexuality.

However, many police officers and public officials have stated that there is a strong possibility the attacks were motivated by religious extremism and the killer is reported to have called 911 to pledge allegiance to DAESH and to have been investigated by the FBI in the past for possible terrorist links.

Although the terror group’s Amaq news agency has claimed that DAESH is responsible for the attack, US officials have reported that they have so far found no links between the gunman and the group.