Is the Referendum a waste of time and money? 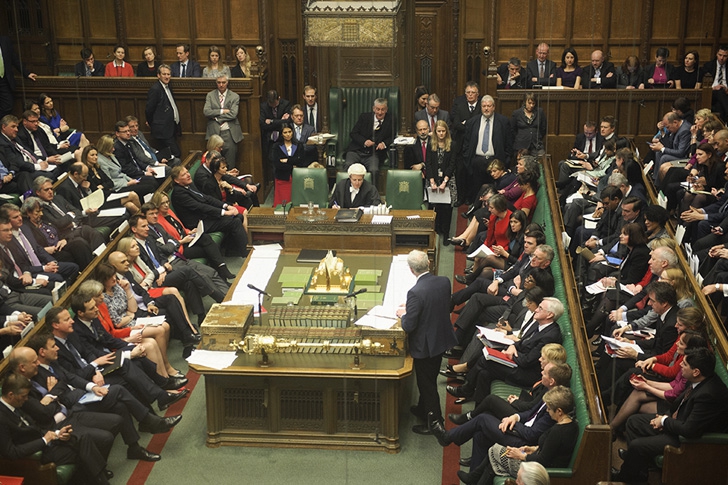 HOW many people realise that the Referendum vote can be overruled by Parliament if a majority of either House decide to do so, as the final decision to leave can only be made following a formal vote in the two Houses?

In the same way that the election of the US President is actually decided by 538 members of the Electoral College who have the power to ignore the public presidential vote, so, members of Parliament can do exactly the same.

Although highly unlikely, technically if there was to be a Referendum majority in favour of exiting the EU, a consortium consisting of Conservative ‘Remainers’, Scottish Nationalists and the Labour Party could vote down the exit proposal.

This would then leave those who want to exit in the position of calling for a vote of no confidence in the Government and the question then would be whether those parties who voted to remain would stay true to their position and vote against the call of no confidence or if they would change sides in the hope of forcing a ‘snap’ general election.

If there was to be a general election, the parties would have to make it clear where they stood as far as the exit was concerned and it could well spell disaster for the Conservative party which would be split asunder.

In the event that the vote of no confidence is rejected, then a decision will have to be made by the warring parties within the Conservative group as to whether they could continue to work together or would fall to a second vote of no confidence, this time from one of the opposition parties.

There is also the House of Lords to consider, as they also have to agree to pass any vote which would first of all repeal the 1972 European Communities Act which formed the legal basis for the UK to join although their decision would not be as binding as that of the other House.

It’s all very hypothetical and highly unlikely but there is always a remote chance of the unexpected becoming reality so whilst there may be a final solution announced in the early hours of June 24, one must also at least be aware that there is another option.

In addition and following the very sad death of Labour MP Jo Cox, a petition calling for the Referendum to be cancelled and the decision left with Parliament has already received 20,000 votes and is likely to obtain the 100,000 votes required for it to be debated in Parliament, but as the commons is in recess, returning only to allow fellow members to speak about the murdered MP, in reality there is insufficient time to allow for petition to be discussed.