Gibraltar accepts the call to vote in the referendum 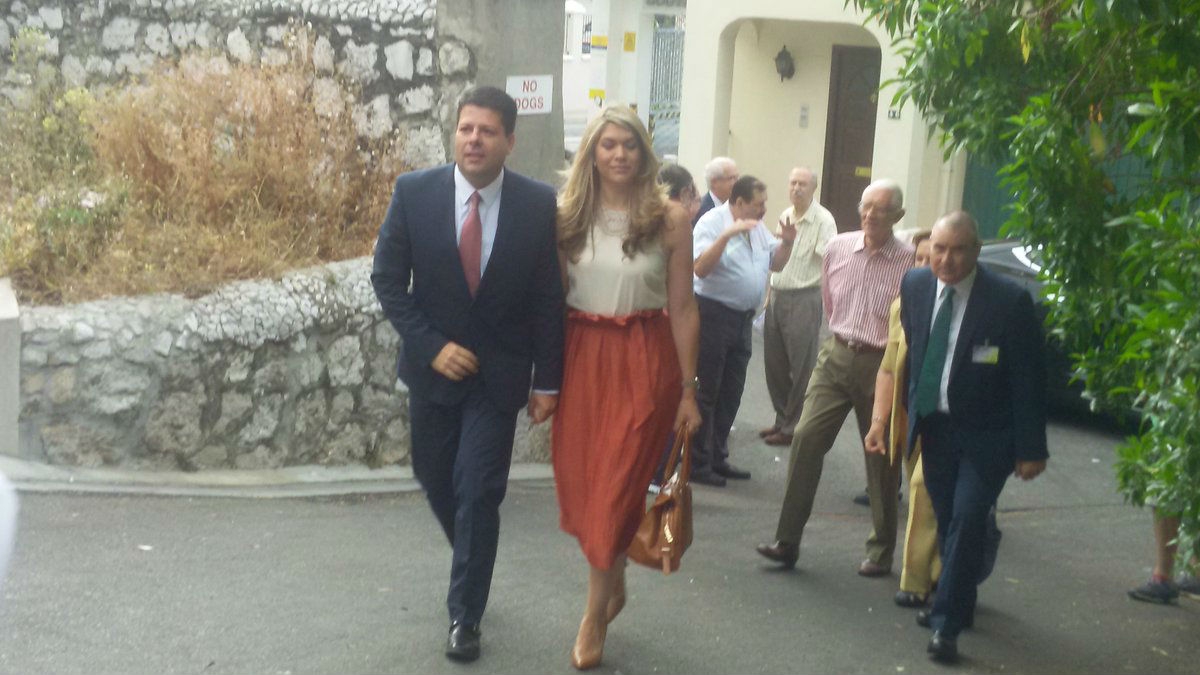 Chief Minister and Mrs Picardo on their way to vote

HAVING been feted by high profile conservative politicians and visited by news crews from around the world, as well as the odd Spanish irritant, the people of Gibraltar were more than ready to turn out in their thousands in order to vote in the Brexit referendum.

All leaders of the local political parties made a point of voting early and made no secret of the fact that they all wanted to see Britain remain within the European Union and this appears to be the general climate of opinion within those qualified to vote.

Considering the comments made by interim Spanish Minister of Foreign Affairs Margallo in a number of speeches, which saw plenty of sabre rattling and dire warnings of action to negotiate over the future of the British Overseas Territory, it is hardly surprising that it is expected that Gibraltar will vote overwhelmingly to remain part of the EU.

Whilst it may be too simplistic to suggest that the Gibraltar vote could be sufficient to make the difference between staying and leaving, in a referendum where each vote carries equal weight, the people of Gibraltar can genuinely consider that they have been recognised as part of the UK as far as this is concerned.

Nearer neighbours to the UK, Guernsey, Jersey and the Isle of Man will have no say as Crown Dependencies on the outcome of the vote unless individuals hold British passports and are registered to vote, even though a decision to leave could well have adverse effects on their economies.