Great Britain destined for an eruption of chaos and disaster 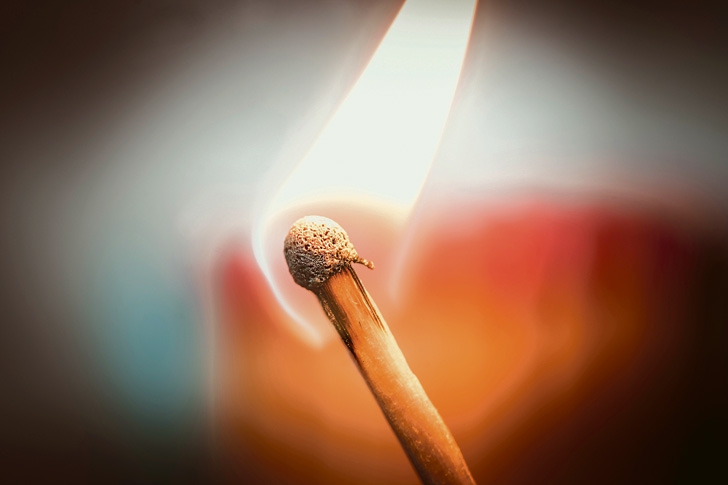 THE UK: Is a tinderbox waiting for a flint.

IN my opinion the UK is a tinderbox waiting for a flint.

I am firmly convinced that some event will occur that will cause the whole, up to now suppressed anger and frustration, to erupt into a conflict that will bring unprecedented, disaster and chaos onto the streets of our once great country. It is of course virtually impossible to predict what will ignite this. It may have already happened with the tragic murder of Jo Cox.

It appears her alleged killer was a right-wing fanatic, who disagreed with her views on immigration and so called Islamophobia. Apparently she had been exposed to other threats and suspicion of stalkers in recent weeks, so this maniac is most definitely not a one-off. It may be triggered by a close-run vote to stay in the EU.

Disgruntled Brexit fanatics could well take to the streets to voice their disapproval. One mad neo-Nazi running amok in a predominantly Muslim area with a Kalashnikov is also, to my mind, an extremely possible scenario that could also spark a confrontation.

Bearing in mind that up to now all these types of attacks have been perpetrated by Islamic extremists on the ‘infidels,’ I think this occurrence is probably the most likely of all. Another of Leapy’s ‘dangerous rants,’ I hear the dissenters crying out. Well, be that as it may. I have been accused of ranting on numerous occasions over my 30 years as a columnist and subsequent events have very often silenced the scorners and disbelievers of my alleged scaremongering.

Not that I would be in any way presumptuous enough to compare my eloquence or intelligence to that of the great, sadly maligned statesman Enoch Powell, but I do pride myself in having at least one thing in common. I refuse to live with my head stuck firmly in the sand and an aura of misguided optimism floating around my hind quarters.

I simply cannot understand why there was such an outcry about the UKIP poster of untold thousands of immigrants crossing European borders.

To me a picture paints a thousand words!