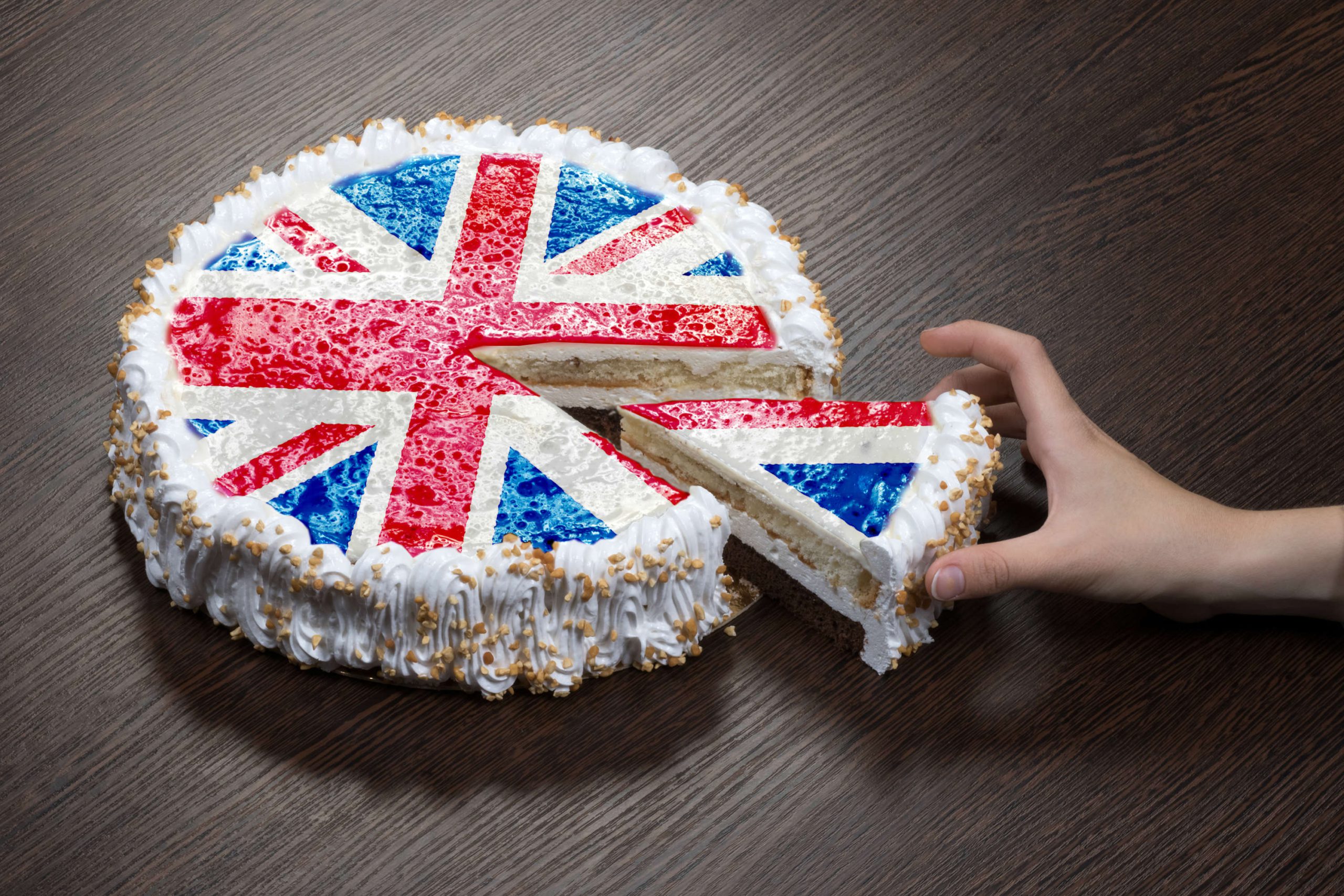 THE prospect of a second referendum on Britain’s membership of the EU will be debated in parliament within one year after almost one million people signed a petition urging another vote in just one day.

Temporarily crashing under the strain, the parliamentary petitions website has seen more than 850,000 signatures at the time of writing, after William Oliver Healey set up the petition on the day Britain awoke to news that the Leave campaign had won.

“We the undersigned call upon HM government to implement a rule that if the remain or leave vote is less than 60% based on a turnout less than 75%, there should be another referendum” read the statement.

On Thursday June 23 51.9 per cent voted in favour of a British divorce from the EU project, with 48.1 per cent electing to remain with the bloc.

Petition supporters argue that, given the undoubted significance and impact of the decision, leaving the EU should be supported by a firm majority of the voting population and not merely a simple majority of those who bothered to turn out. Concerns have also been expressed that the franchise was denied those aged 16 and 17, while the result largely rested on an elderly generation unlikely to witness its full consequences.

Under new parliamentary rules designed to encourage civic participation, petitions receiving more than 10,000 signatures will receive a response from the government while those attracting more than 100,000 will secure a Commons’ debate. There is no requirement of course for MP’s to actually attend, and it is extremely unlikely that the proposition would receive any support from sitting members, despite the vast majority of them being dismayed with the outcome on June 23.

Boasting strong, but not yet as impressive, numbers is another petition calling for the secession of London from the UK, which had attracted 99,500 signatures by Saturday morning.

“London is an international city, and we want to remain at the heart of Europe” began the manifesto prepared by James O’Malley.

“Let’s face it – the rest of the country disagrees. So rather than passive-aggressively vote against each other at every election, let’s make the divorce official and move in with our friends on the continent.

This petition is calling on mayor Sadiq Khan to declare London independent, and apply to join the EU – including membership of the Schengen zone (Umm, we’ll talk about the euro …).”

For those interested the second referendum petition can be found at: https://petition.parliament.uk/petitions/131215