Becoming British enough so that I could sell Spanish homes! 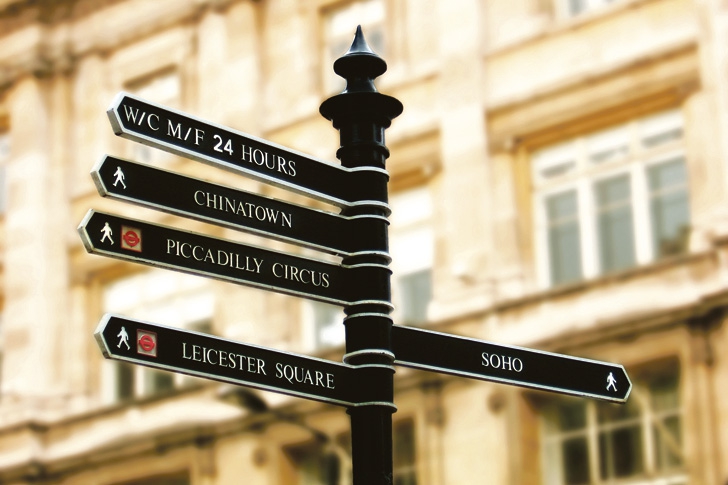 GREAT BRITAIN’S HUB: You get routed through London.

Although I found it exceedingly difficult to sell to the English in Spain I also noticed that ‘becoming more English,’ going there suited and booted and then selling to them became a lot easier.

It did keep me more sober than normal having to drive on the wrong side of the road and to arrive on schedule to appointments that were in fact a short distance on a map but were complicated to get to in any direct manner.

Great Britain is so designed that no matter where you wanted to go you got routed through London. It therefore became the hub of my world and was thoroughly exciting (as Pepy’s and S Johnson so rightfully described).

In simplicity, no one wanted to meet you on the weekend. That was personal fun time. A weekend in London would be similar to Lady Godiva’s ride thru Coventry.

Not noticeable at all unless shared.

My ill fate was soon rectified by my accidentally showing up late to take out my bank manager, Keith Lewarne for lunch. The indomitable Mr Lewarne was not just god fearing but had even less to worry about concerning hell having been both bank manager to myself and my brother. He had already paid Satan’s dues and was unfazed by any shenanigans that would unfold in dealing with us.

Our booked restaurant was gone by a full two hours late so we went to one of Keith’s nearby clubs: the Eccentric club on Ryder Street famed for a clock in the downstairs bar that went backwards. By pure chance the American Embassy Iran hostages were released that morning so when my penchant for still speaking my loud vernacular became apparent our table was filled with gifted Champagne bottles.

So much so they all couldn’t fit.

This left me with the uneasy task of crossing the room until almost all were returned with great thankfulness and utter admiration of the gifters. But the magic didn’t stop there, within one hour I was given a tie, cufflinks and became an overseas member before we sat down to eat our sumptuous lunch.

Therein ensued more presents on that special day. Greetings and salutations reverberated around the room. I had found a home away from Spain full of the leaders of British commerce and industry, and charity celebrities so bashful they called themselves the ‘water rats.’

Oh, and there was a laudable downside. All the waiters were Spanish so I got first class treatment whenever I mumbled anything in Andaluz. And they had rooms that gentlemen could stay in for as little as 15 pounds a night.

With elderly Spanish maids that went out of their way to bring me the papers in the morning, then tea and finally a fully cooked breakfast.

I lived like a King and adored it. A home away from Spain in the heart of Eccentric London!