Brexit spells bad news for Gibraltar in the future 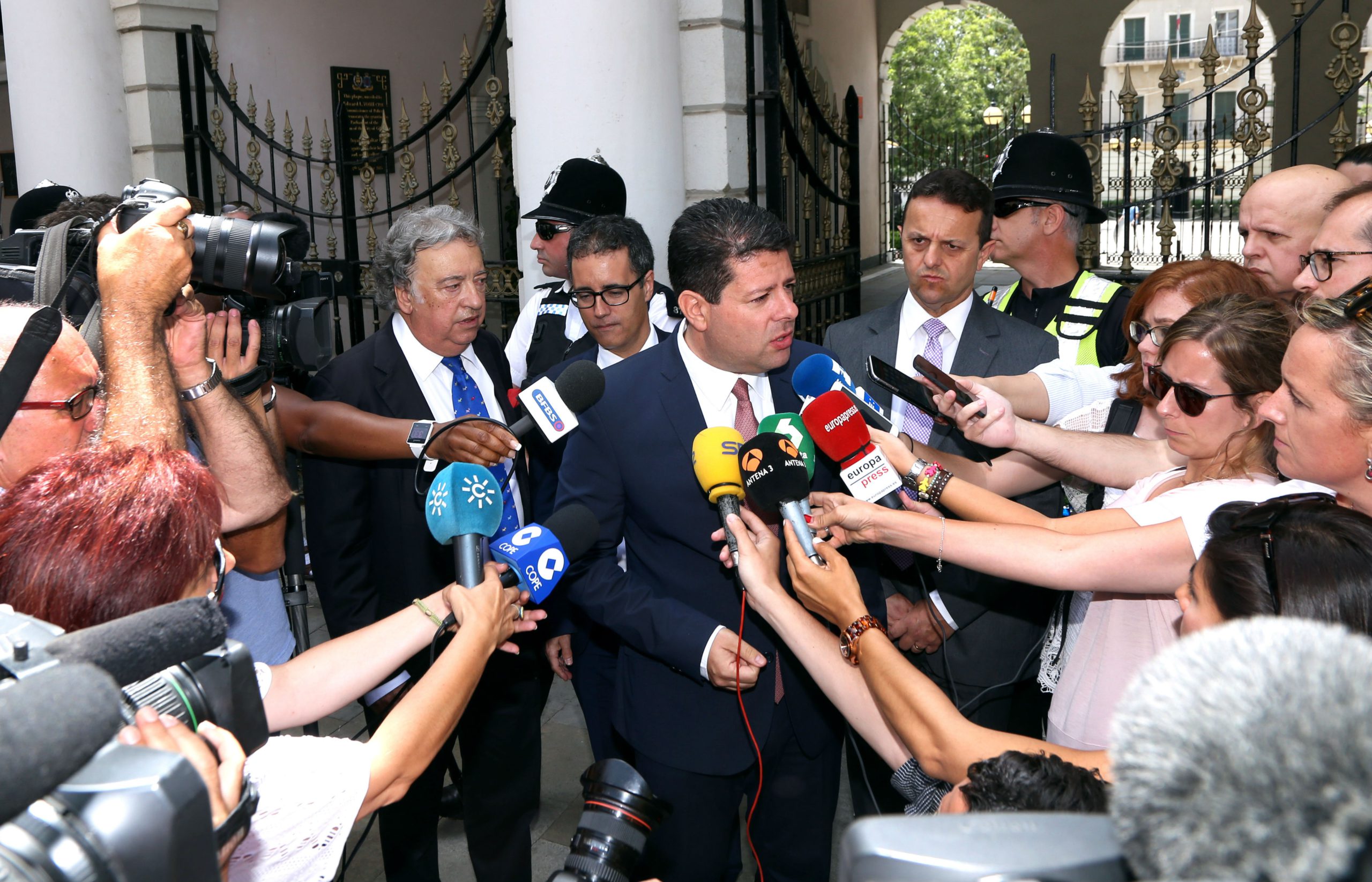 THERE was very little reason for anyone to be cheerful in Gibraltar as the overall result of the EU referendum was announced, and whilst every part of the United Kingdom will be affected in many ways by the decision, the people of Gibraltar and the surrounding area are fearful of what the future may hold.

The current interim government in Spain has made its wishes very clear, although Mr Margallo appears to overlook the fact that until section 50 of the Treaty is triggered, presumably by whoever is the next British Prime Minister, leaving a two-year countdown wherein Britain is still a member of the EU, Spain should be prohibited from taking any action to close the border.

Following the result of the referendum, a rumour spread around Gibraltar that anyone trying to cross the border with a Gibraltar ID card was being turned back but this was quickly denied by the Gibraltar authorities.

Indeed when this writer travelled in and out of Gibraltar on Saturday June 25, there were no delays at the border nor any sign of difficulty with customs or immigration on the Spanish side, with officers more interested in having a cigarette or messaging on their phones to even bother looking at passports.

Gibraltar politicians are still united over one thing, and that is the potential difficulty that might arise in the long term depending upon the results of the Spanish election, and their belief that whatever happens, there will be no negotiation with Spain over sovereignty, although Foreign Secretary Philip Hammond appeared on TV on Sunday, June 26, admitting that it would be more difficult for Britain to ‘protect’ Gibraltar from outside the European Union.

It is not just those who live in Gibraltar who remember the years of a closed border, and mayors from surrounding towns, especially La Linea are undoubtedly worried about the well-being of Spanish workers who have jobs at all levels within Gibraltar that require them to cross the border on a daily basis.

Thanks to the relatively high cost of accommodation within Gibraltar there are also a number of Gibraltarians who not only have holiday homes in the surrounding areas but also rent properties in places like Santa Margarita, which basically grew up to cater for the number of people who wanted to live near the border.

It is far too early to predict doom and gloom, but there is no doubt that people in the area will fret about the future and whether the Spanish government, of whatever hue is elected, would be prepared to sacrifice the economic stability of the campo in order to promote their ideology of a Spanish Gibraltar.